“HEALING BEGINS WHEN VOICES ARE HEARD”

We had the honor of interviewing Oge Egbuonu about her directorial debut in (In)Visible Portraits that released in June of this year. You won’t want to miss this captivating film and the inspiring story behind its creation.

Congratulations on your directorial debut! What first inspired you to make this film?

Thank you! Well, I started the journey of making (In)Visible Portraits nearly 3-years ago, but the idea for this film came about around 6 years ago. I am into yoga and meditation, and I had this vision about creating a documentary about black girls. After I left Raindog about 3 years ago, a woman I met at a charity auction asked me to meet with a man she knew who had an idea for a film. So, I went to meet him and a middle-aged white man starts telling me that he wants to make a documentary about Black mothers after seeing a YouTube clip of Isaiah Thomas crying, talking about his mother sacrificing everything for him to be where he is today. It made him realize that Black mothers aren’t really openly celebrated. I said if I were to do this, I would want to do it on Black women, because before they are Black mothers, they are Black women first. He asked me to write a pitch, and so I went home, did a few days of research, then came back to him with my pitch. At the time I assumed he would want me to produce it because I have never directed before. Then, after he loved my pitch, I realized that I was meant to be the director, and I am FREAKED out! I called my dear friend and mentor Halle Berry (she hates when I call her that); I’m crying on her floor “I can’t do this; I’ve never directed. I’m going to fail, I have to tell him no.” She said to me “You are going to do this. I will put the full force of my team behind you to support you if I have to. You can do this – call him now and say yes.” So, I did… and that’s how this came about.

I EMBEDDED MYSELF IN MY OWN RE-EDUCATION : READING TEXTS FROM BLACK SCHOLARS AND AUTHORS, LEARNING, AND HAVING DEEP CONVERSATIONS THAT WOULD ENABLE ME TO CREATE IT.

What was your most impactful moment of self-realization and personal growth while creating this film?

I can’t really pinpoint any one moment. The entire process of making this film rearranged me in the most beautiful way. It gave me permission to rediscover my truth; it gave me permission to be fully who I am. No one point was more impactful than the others. I learned so much in every phase, from research to production to post-production, and every person I speak with teaches me something new. I can probably tell you how many days I DIDN’T cry versus the days that we all cried. The whole crew would be sobbing because of these women’s stories and the history behind them.

(In)Visible’s release is so timely – how do you feel the heightened awareness around the movement for black lives will impact the visibility of black women in America?

The reason why it is important within what is happening currently is because Black women in America are often erased from the narrative. An unfortunate example of this is Breonna Taylor. We are screaming from the rooftops for George Floyd, as we should. We are screaming from the rooftops for Ahmaud Arbery, as we should, but when it came to Breonna Taylor, her case was only shouted for a few days, and then it went silent. We don’t know if it’s because this incident doesn’t have a video and the other two did, but it doesn’t matter because it happened. The erasure of Black women is something that society does on a daily basis. When you think about the social movement that has been happening, the civil rights movement was built on the backs of Black women, like Ella Baker, Septima Clark and Fannie Lou Hamer, just to name a few. The Black men were the face of it, and you don’t know the history of these women. These women were literally the masterminds behind a social movement. Black Lives Matter was founded by three Black, queer women but you don’t really hear about them. It’s this notion of the erasure of Black women and what my film does, I hope, first serves as a love letter to say “I see you, I hear you and you matter” and second, that it serves as a reeducation that this country has been, and continues to be, built on the backs of Black women.

What is your personal vision for collective healing within the black community? How do you feel storytelling contributes to this?

Stories create magic and a sense of wonder in the world. Stories teach us about life; stories teach us about history; they teach us about ourselves and about others. Storytelling to me is a very unique way for people to develop an understanding, a respect and an appreciation for other cultures. Storytelling enhances community. It is the most powerful way to put ideas into the world. One idea or vision I have for the world is that we start to cultivate a space for collective healing for Black folks. My personal vision for what that collective healing within the Black community looks like: it looks like us being able to just be carefree; it looks like Black folks being able to show up as their full selves unapologetically. To me, what that collective healing looks like is care and equity.

So many interesting black female voices in entertainment have risen in the past 5 years –  Who are some female storytellers that you personally love?

One of the filmmakers that is upcoming that I personally love is Michaela Coel. I think that she is brilliant. The way she tells stories is quite phenomenal and inspiring to say the least. I am really just Inspired by her presence.

To watch the full documentary head to the (In)Visible Portraits website here. 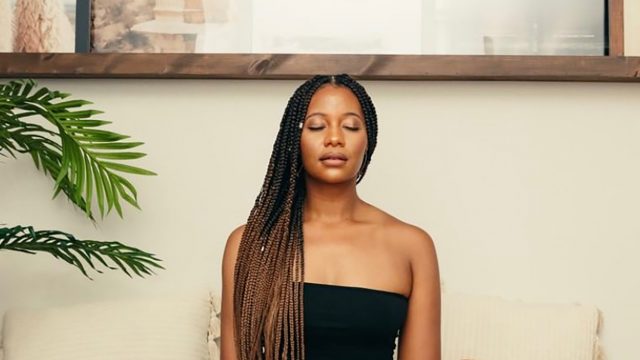 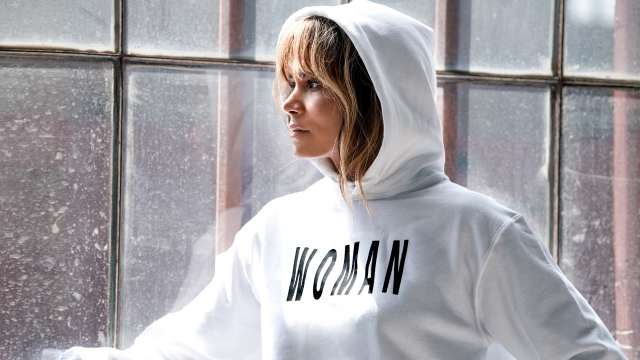 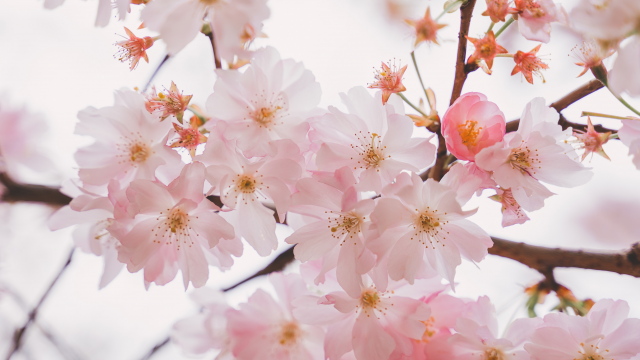 A Piece on Pregnancy and Infant Loss via rē•spin Creative Director, Jamison Bays.
By: rē•spin staff