It’s time to rē-think the way we perceive our productivity and self-worth. 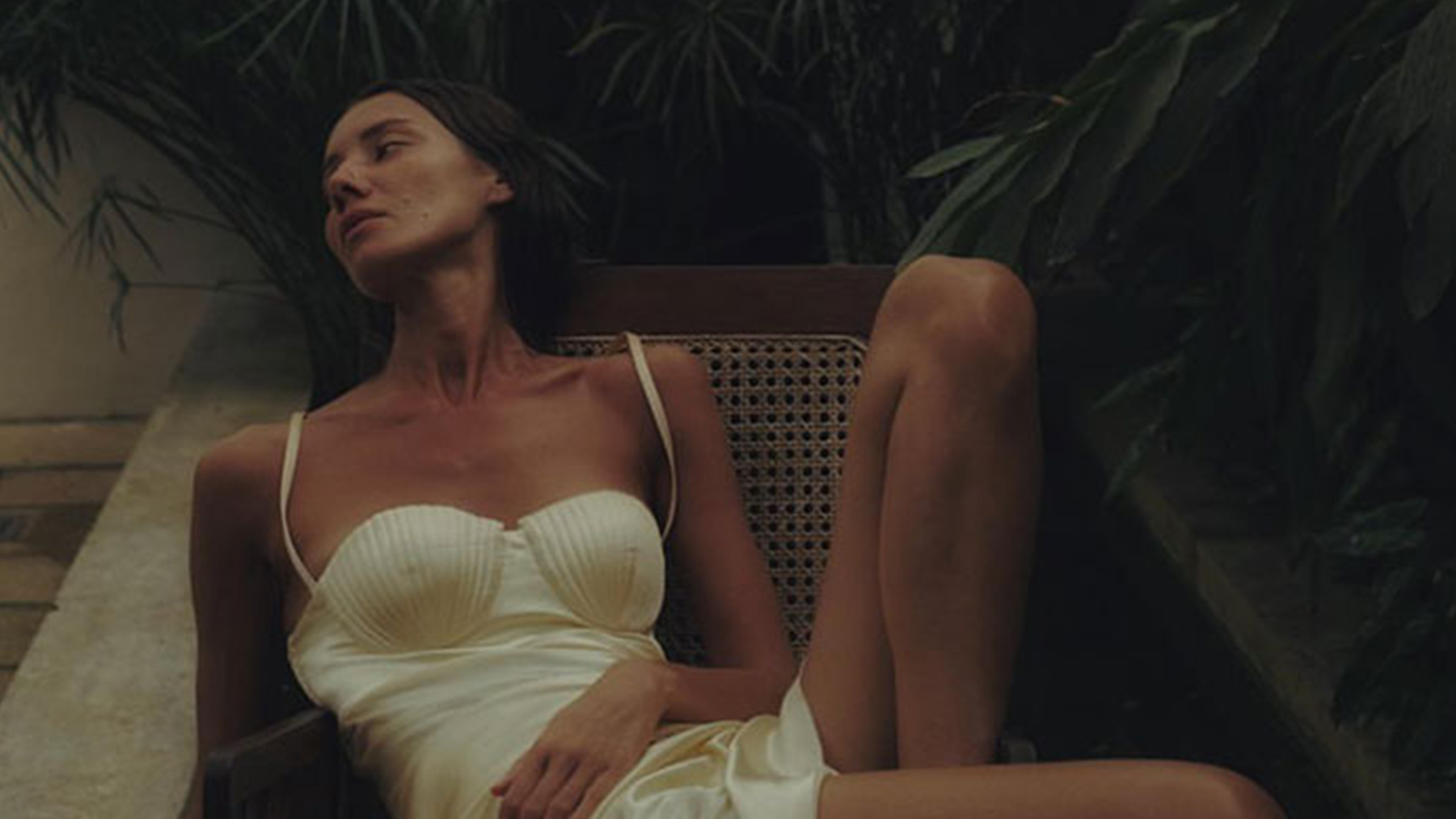 We’ve all described ourselves as lazy at one point or another. It’s a concept we use to describe myriad aspects of the human condition: skipping a workout, staying home instead of making plans, leaving dishes in the sink, cutting down on reading, passing up a work project, or simply a car instead of walking.

But is it possible that the concept of laziness and how we perceive it is merely a myth we tell ourselves? rē•spin spoke with Dr. Devon Price about their book, “Laziness Does Not Exist,” which dispels society’s popular perception of “lazy” as unproductive and unworthy, and instead teaches us to let go of the unrealistic expectations we’ve set for ourselves and each other.

Laying Down the Groundwork for “Laziness Does Not Exist”

Dr. Devon Price is a social psychologist, activist, and professor at Loyola University of Chicago. After nearly a decade as a professor of psychology, they wholly embraced their teenage fascination with people—specifically how our actions are shaped by societal norms, like the media, and all the various pressures that come with simply existing in society. In 2018, Dr. Price published an op-ed under the same title as their future book debunking the idea of “laziness” in relation to humans and our nature. They were inspired to tackle this topic after noticing their students, many of whom were part-time, had intensely packed schedules, and were, quite frankly, exhausted.

“My students at that college were single parents, working adults with eldercare responsibilities, trauma survivors, people with mental illnesses, all kinds of obligations and challenges—and yet some of my fellow faculty members really looked down on these incredibly motivated, busy learners because school was not their only priority in life,” Dr. Price tells rē•spin. “And these were psychology professors doing things like this, so you’d think they’d understand mental health and be more compassionate. But instead, they often viewed our students as unreliable and ‘lazy.’ It broke my heart and outraged me.”

Dr. Price turned that experience into a thorough piece that dove deep into the moments that can become roadblocks in our lives—disrupting our behaviors and getting in the way of that which we are set out to accomplish, but nonetheless has no bearing on our character or work ethic.

The History of Society’s Perception on “Laziness”

Like many aspects of modern culture, the idea of “laziness” dates back to the 16th and 17th centuries and can be traced to the Puritans, as Dr. Price uncovers in their book. When England colonized the United States, they forced an exploitable and workaholic version of Christianity on the indigenous people already living in this country, as well as the enslaved people who helped build it.

“It was very useful at that time to promote the idea that working hard was proof you were destined for heaven, and that lacking motivation was a sign you were doomed to go to Hell,” they explained. “Even after abolition happened, that same belief was used to justify not paying reparations—politicians implied that freed Black Americans were just being ‘lazy’ and ‘looking for a handout’ and used that to deny them the basic dignity of paying for the harm that had been done to them.”

This has manifested itself multiple times throughout history, as society has blamed a person’s strife and struggle on them as lack of trying. As Dr. Price explains, “As long as we continue believing that bad things only happen to those who ‘deserve it,’ and that work is how you earn your right to be alive, we will continue to overwork ourselves to sickness and still never feel like it is enough.”

“Laziness Does Not Exist” offers myriad resources for just about everybody, to guide them on a path to do “enough.” Throughout their writings, Dr. Price wants readers to better identify which of society’s “shoulds” they want to let go of so they are able to simply live their lives on their own terms minus the pressures they feel from family, work, school, and the media.

“If nothing else, I would encourage people to look at their lives and see if they can identify any responsibilities that they’ve taken on that don’t actually line up with what they personally value and find meaningful,” Dr. Price says. “The more you learn to say ‘no,’ the more time and space you have to approach the things you actually love to do.”

In fact, that very concept is tackled within the book, exploring the idea of a “yes” person and playing into an almost innate need of playing into the concept. As Dr. Price explains, “Our culture’s hatred of ‘laziness’ has given us a warped understanding of consent.”

We perceive that saying “yes” to everything is the best option, thus saying “no” feels like a right that we don’t always possess. This feeling of wanting and needing to say “yes” isn’t even in relation to plans with friends, it shows itself through various iterations in our daily lives. I have to say no to this thing to do for myself, so I can get this other thing done for someone else. It becomes a people-pleasing cycle that plays into the idea that saying yes counteracts the concept that we could be seen as “lazy.”

“I recommend that in order to overcome this, people practice setting out to disappoint at least one person per week,” Dr. Price suggests. “You don’t have to justify your ‘no’ or prove that it is valid—‘no’ is a complete sentence.”

rē-thinking Our Perception of “Laziness”

Through their work and book, “Laziness Does Not Exist,” Dr. Price has taken what we often and sometimes unknowingly perceive as “lazy” and rē-examine it under a fresh lens to unlearn the word we’ve been calling ourselves, and maybe others, throughout the course of our lives.

“I like to tell people that laziness isn’t actually an evil force inside of us that makes us unproductive—it’s actually a messenger. It’s part of our body’s early warning system,” they explained. “When you find your attention drifting, that means you need stimulation, rest, or social contact. We are not built to sit and focus on a task for more than a couple of hours per day and research has found that to be the case repeatedly across all manner of disciplines and workplaces.”

If we are struck with a moment where we’re feeling irritated, or our momentum has dissipated—spoiler alert: it’s okay! Instead, Dr. Price suggests that we thank our body instead for sending us a signal that we need to make some changes (stat!) to learn how to trust our bodies and hearts once again. 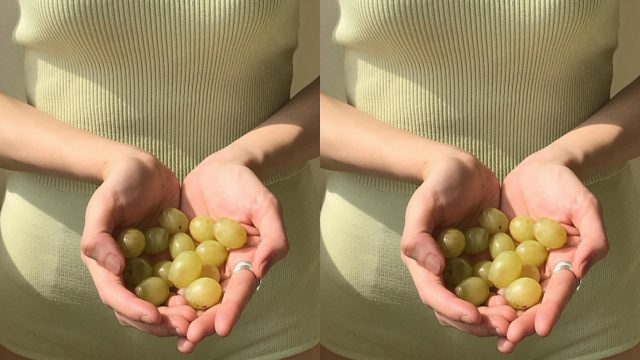 Stepping Out of the ‘One Size Fits All’ Wellness Model with Dr. Nigma Talib

rē•move “one size fits all” from your vocabulary.
By: rē•spin 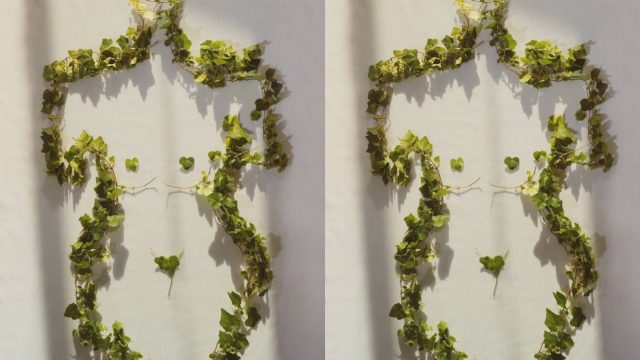 rē•Gaining Your Sex Drive As You Age

Growing older need not get in the way of your libido.
By: rē•spin 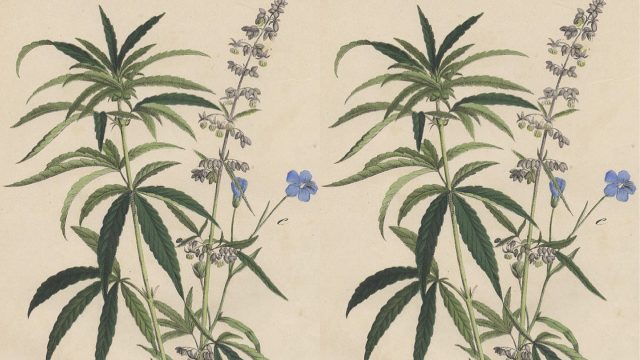 The Healing Way of Looking at Weed