Shop rē•spin product now
rē•spin YOUR FIT is live!
What is rē•spin??
Home | AWAKEN | Curious About The Grand Conjunction?

Curious About The Grand Conjunction?

Here's What An Astrologer Says 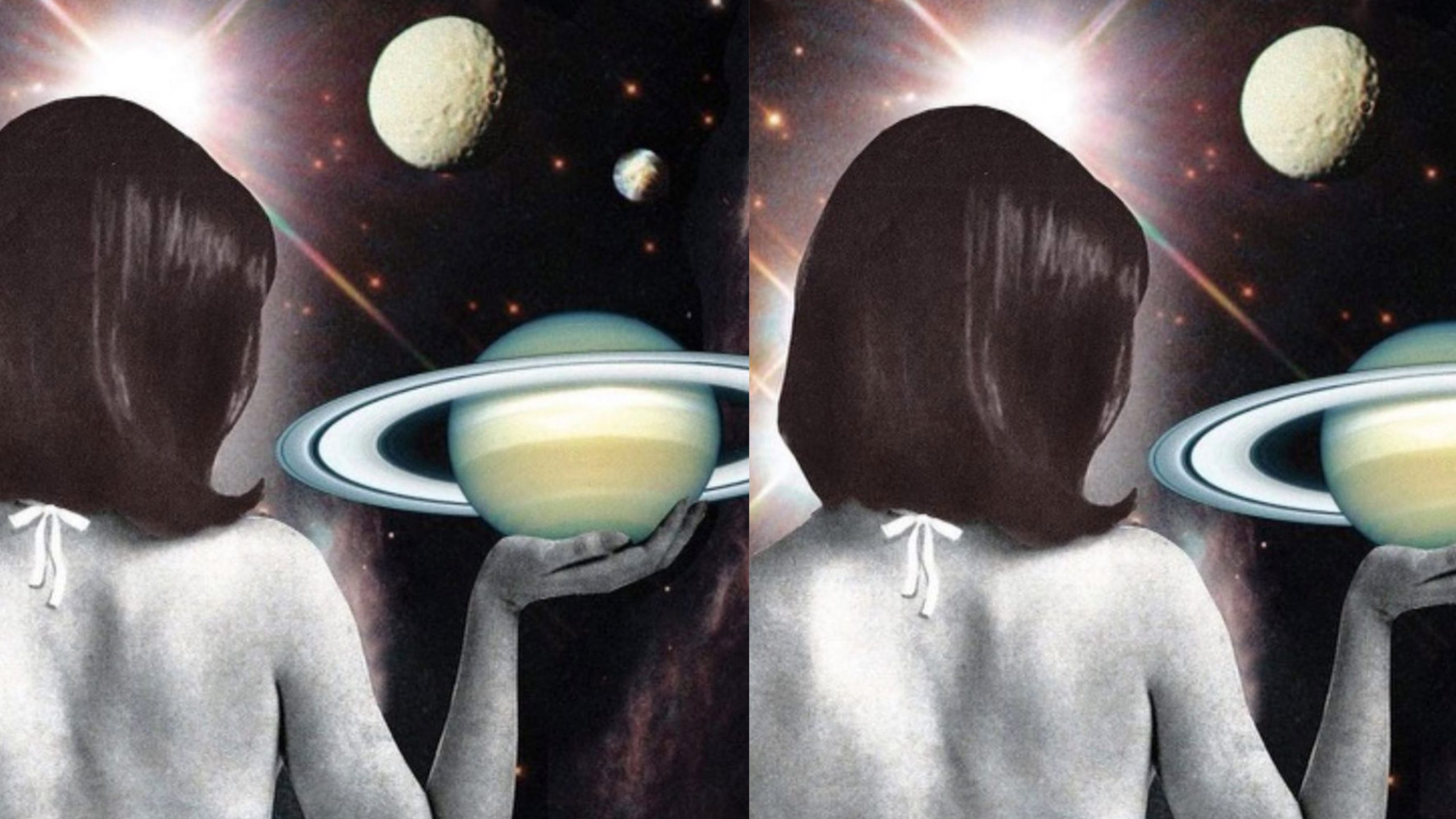 On December 21, 2020, coinciding with the Winter Solstice, an auspicious astrological aspect known as The Grand Conjunction will occur visibly in the night sky. Two exceptionally bright planets — Saturn and Jupiter — will cross paths in the sign of Aquarius, an Air sign, welcoming the Age of Aquarius.

“The Grand Conjunction heralds a massive breakthrough within our social identity,” says Gabrielle West, astrologer and founder of The Saturn Girl. “The heavens are restructuring society around the values of community, hopes and wishes, progressive thinking, third eye awakening, and humanitarian efforts.”

Oftentimes astrology speaks to our individual experiences, but the slow-moving nature of these larger celestial bodies’ orbits is said to impact society en masse; reflected in the mezzo-level social institutions as a result of a new paradigm shift in our collective ways of thinking.

As a society, West expects this to mean a movement away from toxic individualism in favor of embracing a greater, communal good. This will inform our social enterprises and institutions, including the ways we run our businesses, highlighting issues of equality and social justice. The meeting could also portend great healing and restored faith in humanity as Jupiter’s benefic potential brings a touch of the miraculous to his cosmic run-in with the karmic taskmaster, Saturn.

While the population awakens to unity consciousness, West expects “quantum leaps” in progress in the domains of science, technology, and medicine. “After all, Aquarius is the sign of invention,” she says. “The last time Saturn was in Aquarius, from 1991-1993, the internet was born!” Still, the benefits will not come without effort; Saturn ensures that this social progress will be the reward of our hard-earned work.

As we collectively let go of the emphasis on what we have outwardly, our focus will turn within, highlighting knowledge and spirituality. Why? Because this conjunction is occurring in an Air sign, where it will stay for the next two centuries, rather than an Earth sign, as before. “This is a refreshing new cycle that will be governed by the element of Air,” she says. “Our focus will shift to the civically-minded and the spiritual, leaving behind our history of staunch materialism.”

While Saturn and Jupiter conjunctions are not unusual per se (they happen every twenty years), West emphasizes that this planetary meeting is unique because of its placement in Aquarius. This meeting in Aquarius has not occurred since 1405 — near the beginning of the Renaissance. If we embrace the potential for collective awakening, we may once again witness a rebirth of sorts at the cultural level. Saturn imparts a certain fateful quality that ensures this aspect will be a moment to remember; the marker of a brand new zeitgeist.

With sweeping change comes some difficulty, as the breakdown of the old paves way for the new. But West is adamant that the changes to come will be for the good of mankind. “This is our cosmic download into unity consciousness,” she asserts. “[We will be witnessing] the bold emergence of the divine feminine.” Until 2023/2024, when Pluto makes its way into Aquarius to conclude matters, the dismantling of the patriarchy will be underway. “So buckle up, friends,” West concludes (pun intended — Aquarius is the sign of friendship). “Here’s to our first sips of true equality and justice, where the collective voice of the people will create the change we seek.” 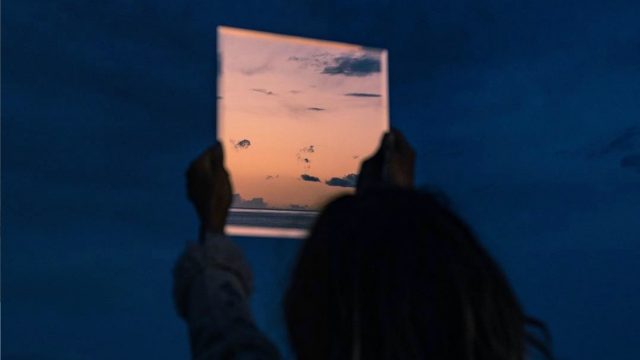 What’s In Store for Taurus Season?

It's time to rē•align with a better quality of life.
By: rē•spin 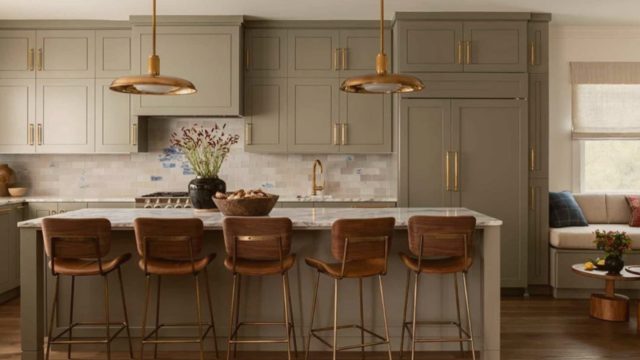 Give Your Home a Multidimensional Cleanse

How Deep Breathing Can Lead to Improved Orgasms

rē•spin how you approach the mind-body connection.
By: Meredith Schneider