Shop rē•spin product now
rē•spin YOUR FIT is live!
What is rē•spin??
Home | STRENGTHEN | Is The Gut Microbiome the Actual Source of Your Health?

Is The Gut Microbiome the Actual Source of Your Health?

Why We Have "Big Gut Energy" Today and Everyday 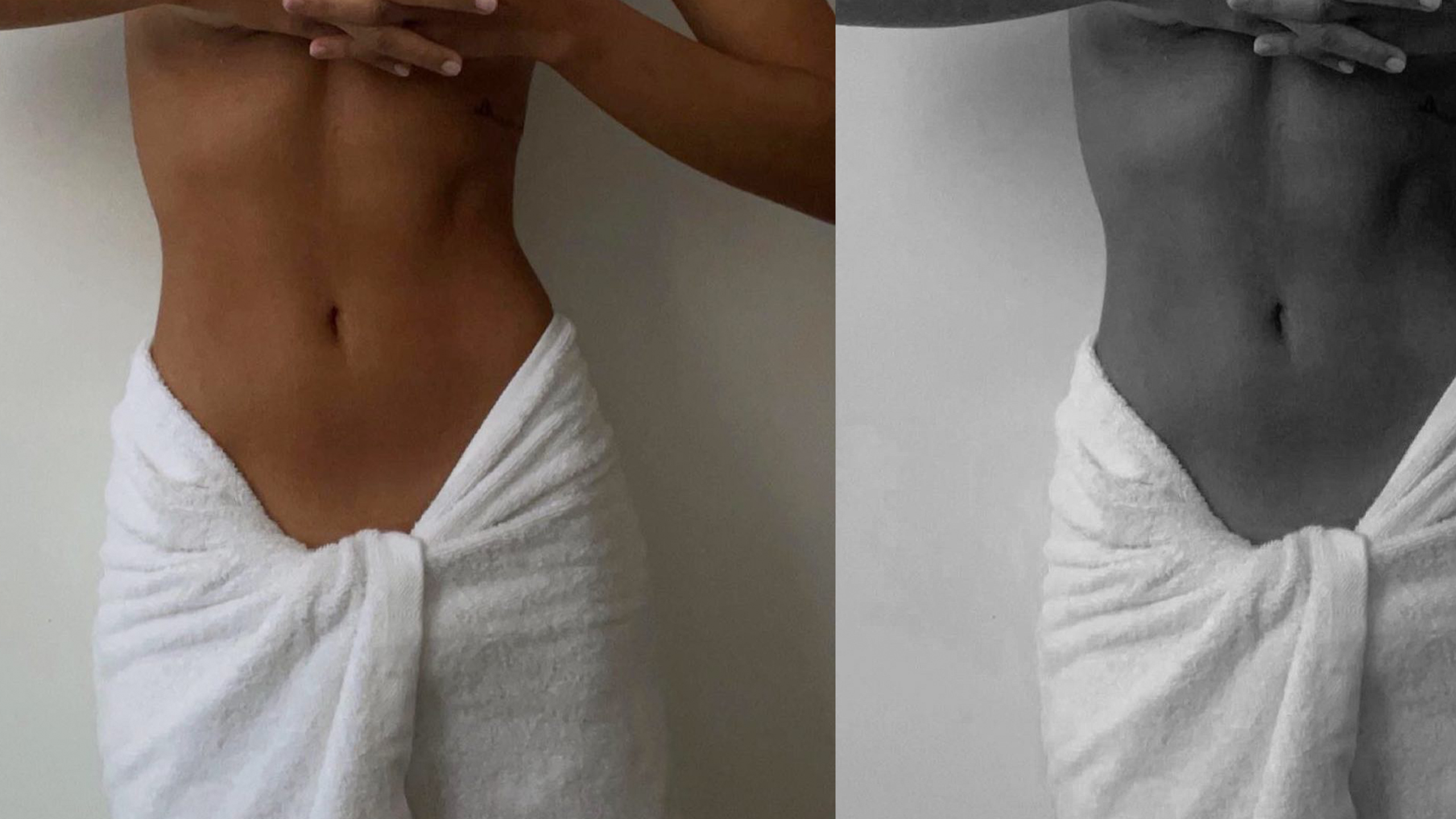 Dr. Steven Gundry MD went from being a lauded cardiothoracic surgeon and professor, to being a microbiome-researcher, nutritional expert, and NYT  best-selling author, serving as the medical director and founder at the Center for Restorative Medicine and International Heart & Lung Institute in California. After one paradigm-shifting case with a patient, Dr. Gundry‘s eyes were opened to the importance of nutrition. “To witness something that I had been taught was impossible made me dedicate my career to finding out how he did it, and then to quit my professorship at the height of my career as a world-renowned heart surgeon [in order to] teach people those secrets,” he tells rē•spin.

At this point, he rē-examined the direction of his research and career, and embarked on a completely new direction. His passion became working with patients preventatively, attempting to avoid the need for surgery altogether. This was when his career in restorative medicine began, rē-spinning his perspective on years of training and his successful practice — and it all comes down to the gut.

“As a researcher, I was trained that there was nothing new to be discovered but there were infinite things to be re-discovered through research — looking again at something in a different way,” he says. “2,500 years ago, Hippocrates [the ‘Father of Medicine’] said that all disease begins in the gut, and we are just now rediscovering how right he was!”

It was after witnessing the transformative effect of diet on a patient’s inoperable coronary disease that Dr. Gundry began rē-envisioning his treatment plans with new eyes. His fateful patient, whom he fondly refers to as Big Ed, presented with a condition so severe that neither stents nor bypass surgeries were viable. Yet in a matter of six months, Big Ed reversed his severe coronary blockages by altering his diet and taking supplements from a health food store. This reversal was proven by a cardiac catheterization procedure that allowed Dr. Gundry to see firsthand what he could scarcely believe.

This is when Dr. Gundry’s medical emphasis on gut health and the microbiome began, now the focus of his practice and research. “In my practice of Restorative Medicine [since], disease reversals happen when the microbiome is restored and the leaky gut is sealed. It never ceases to amaze me,” he says. In fact, Big Ed’s very diet inspired the same one that Dr. Gundry prescribes to his patients, and which was popularized in his best-selling Plant Paradox series.

Dr. Gundry found that it was the gut’s microbiome of bacteria that determined the health outcomes he had observed. “As I and others have discovered, all disease begins with an altered gut microbiome (i.e., communities of symbiotic microbes like bacteria, viruses, and fungi found in the human body) and with a leaky gut wall, or intestinal permeability,” he says.

While you have likely heard of the gut-brain axis, the newer approach championed by Dr. Gundry emphasizes the role of the microbiome. “We have known about the gut-brain axis for some time, but we have now amended that to the microbiome-gut-brain connection,” Dr. Gundry explains. Research shows that the diversity of gut microflora is linked with more positive health outcomes; in fact, the very same phenomenon is reflected via the skin‘s microbiome and the relative health of the skin.

Dr. Gundry adds that the influence of our gut microbiome doesn’t end with physical health outcomes; it also has mental health implications. “Remarkably, ‘feel good’ hormones are generated first and foremost by the microbiome themselves, not by our gut wall and nerves, as we believed,” he continues. “Moreover, the language with which the microbiome talks to our brain and our energy-producing organelles, the mitochondria, called postbiotics, has recently been discovered. This discovery opens up exciting possibilities about how mental health actually is dependent on gut health!”

So…What Do We Eat?

With a new understanding of the potential to improve our physical and mental health via a microbiome-friendly diet, you might be interested in learning what such a diet entails. To learn the specifics of Dr. Gundry’s prescribed diet, you can try cooking a recipe or two from his cookbook, The Plant Paradox Cookbook.

But what you eat is only part of the story; it’s important to avoid microbiome-disruptive foods. “As I say in my books, it’s what I tell you not to eat that makes the biggest difference,” Dr. Gundry explains. “Try to eliminate all grains and pseudo-grains with the exception of millet and sorghum. If you eat beans, pressure cook them. And ditch the nightshades like potatoes, tomatoes, peppers, and goji berries.”

If what we eat (and eliminate) from our diets has the ability to impact the very foundation of our physical health and our mental health via the gut and its microbiome, this means that the very basis of mind-body wellness is emanating from an even more minuscule component than we had ever imagined: microbes! If this isn’t causing you to rē-think conventional notions of physical and mental health altogether — that they are closely connected — perhaps it is shining a light on just how deeply and how intricately their interrelation goes. We expect to hear much, much more about the significance of the microbiome to come in the worlds of health and wellness. 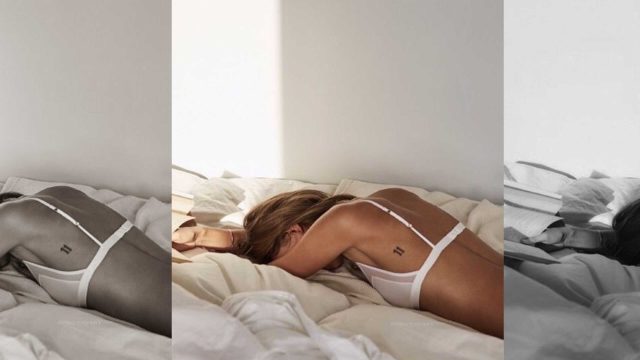 Embracing the Connection Between Sleep and Gut Health with Dr. Zach Bush

Strengthen Your Gut For Better Sleep.
By: Karyn Trepanier 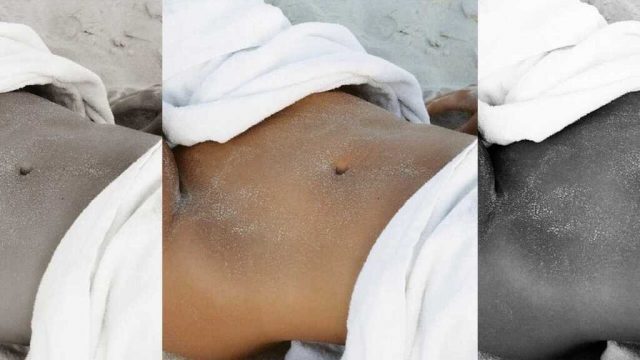 How To Strengthen Your Gut Health Through Food 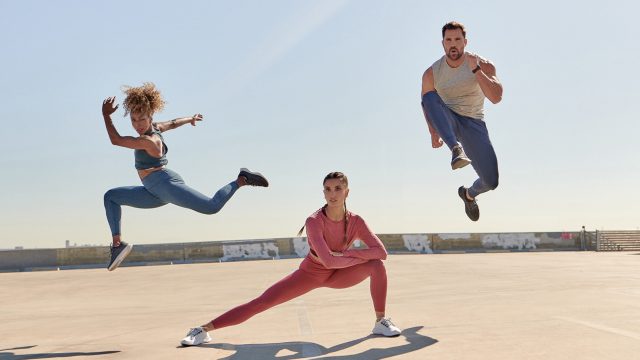 Prepare to rē•spin Your Health Journey

Join us on your journey to #respinyourwellness.
By: rē•spin