Shop rē•spin product now
rē•spin YOUR FIT is live!
What is rē•spin??
Home | CONNECT | Healing the Shadow Self With Light

Healing the Shadow Self With Light

Is it time to face your shadow? 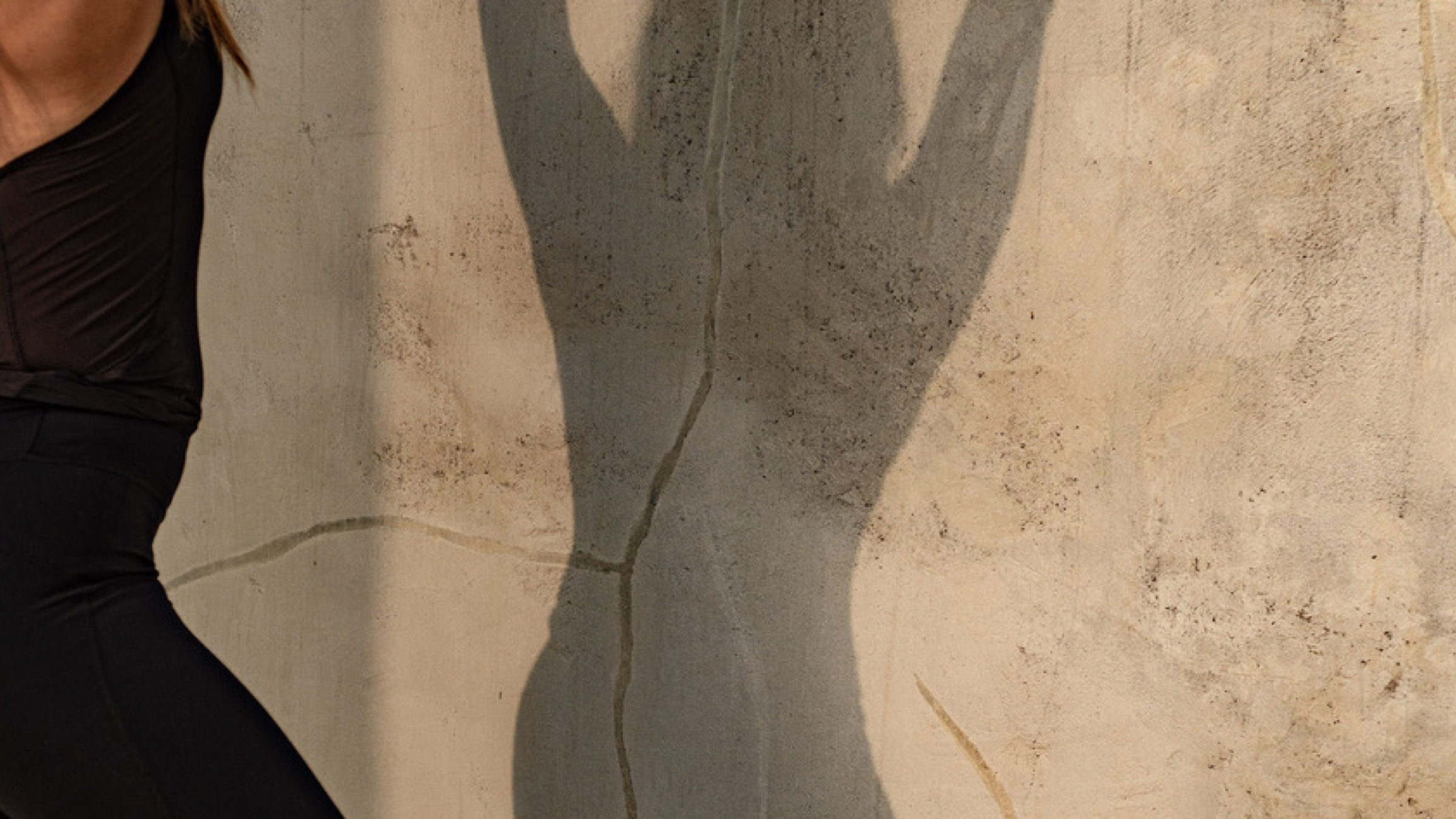 We all have shadows — one visible and one not. The physical shadow refers to the shade created from blocked light. Still, the inner shadow relates to something else: unseen, un-faced aspects of the self that have yet to be integrated into the conscious personality. Every human possesses aspects of themselves that they would prefer not to recognize or own. These difficult-to-accept traits comprise the shadow self.

Because facing these memories and beliefs would bring up feelings of shame and/or fear, the ego prefers to keep them entrenched in denial, simply pretending they do not exist. This form of repression results in inner division and psychologically unhealthy tension. Over time this can become unsustainable and result in dysfunction or unwanted symptoms.

Shadow work, a term describing introspective inner-work to uncover, acknowledge, and integrate your shadow self, is a practice that comes with self-awakening on the journey toward wellness and wholeness. This philosophy has inspired practices for deep inner healing that are practiced today — from the offices of licensed mental health practitioners to more informal settings with healers and self-development practices — but its significance dates back to the work and career of Carl Jung, a pioneer in the early development of the practice of psychoanalysis, and the founder of Analytical Psychology, or Depth Psychology. His early work, and departure from Sigmund Freud’s teachings, helped to rē•spin psychoanalysis and the development of modern psychology as we know it today.

What is the “Shadow Self”?

When doing this work, it is important not to view the shadow as inherently “negative” but as an objective, unresolved aspect of who a person is. Whether or not this results in ‘functional’ or ‘dysfunctional’ behavior that helps or hinders a person’s achievement of their goals is typically what inspires a person to look within or begin a course of therapy or inner-work. Confronting and addressing these hidden parts of your mind in a controlled and intentional matter can be downright healing. (Again, if a person is experiencing acute psychological distress or exhibiting psychiatric symptoms at any time, it is essential to be sure to do so with the guidance of a licensed mental health professional.)

But what causes this phenomenon of the shadow to arise? It essentially refers to anything disturbing or distressing that a person could not adequately process at the time; thus, the memory and its corresponding problematic cognitions and beliefs became suppressed in the subconscious mind. Note that while trauma refers to an experience that overwhelms the mind’s ability to cope, these forms of psychic trauma do not need to be so severe that they result in, say, a diagnosis of PTSD; everything occurs on a spectrum, and what you uncover in shadow work may or may not be so severe as to register as the conventional notion of trauma.

No matter the severity, what is repressed and hidden from consciousness in the shadow can still impact individuals adversely. After all, the subconscious plays a significant role in driving human behavior. This is what makes shadow work so effective; you essentially get to the heart of the issue, pattern, phobia, or behavior you would like to change. In this school of thought, it is by facing and rē-processing the submerged “traumas” and memories that were too overwhelming to process that a person can become more empowered in their lives.

Why Do Shadow Work

Jung believed that the shadow plays a significant role in the balance of the psyche. Without adequate integration of the shadow, a person may be preoccupied with their personas — the constructed self (as opposed to the authentic identity) that forms based on social norms and the acceptance of others. Furthermore, an unintegrated shadow can express itself through projection onto others. This means that what is present but unrecognized becomes triggering when perceived in others.

The underlying message is that freedom, agency, and empowered intentionality can be gained by embracing and holding space for the entire self. Conversely, the unaddressed shadow can block life goals and progress, impacting beliefs, hindering perspectives, and leading down a path of self-sabotage. Through practicing shadow work, clients can reclaim the parts of themselves that they have spent years repressing and hiding from, a process that is ultimately liberating and that frees up a lot of energy and consciousness.

How to Do Shadow Work

Shadow work can be done alone, with a licensed clinician, therapist, counselor, or healer. To seek out a practitioner trained in Jungian psychology, look for a Depth Psychologist. Meditation, journaling, and breathwork are other practices to help access the unconscious and rē-pressed memories. Even a combination of methods and modalities can access the deeper space.

Though difficult at first, you’ll find that you are healing and strengthening as you can accept all parts of yourself. By doing the more profound work, you can act — as opposed to reacting to — conditioning, living from a place of empowered authenticity. As the shadow self is balanced but not banished, people can live in greater harmony with themselves and others.

Disclaimer: If you are experiencing mental health symptoms or psychiatric distress, it is essential to tell a licensed mental health practitioner. 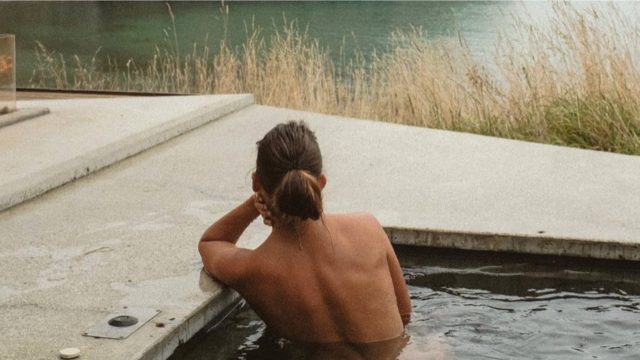 Putting Your Mental Health First in the New Year

Be gentle with yourself.
By: rē•spin 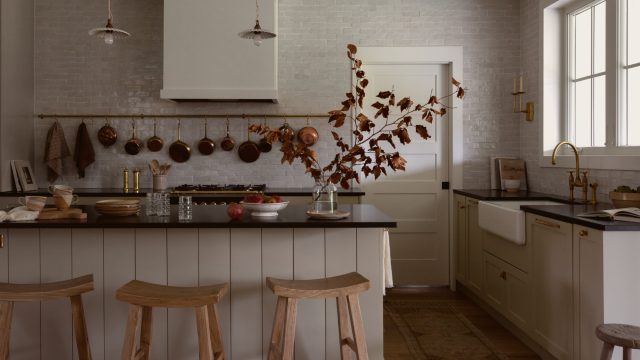 Home Design as a rē•flection of Self

Looking introspectively to create a space where we can ‘dwell well.’
By: rē•spin 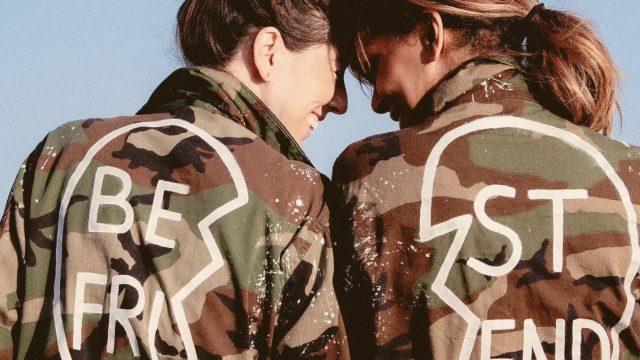 Introducing the Connect Pillar.
By: rē•spin