David McCullar explains why inner fitness is the next frontier. 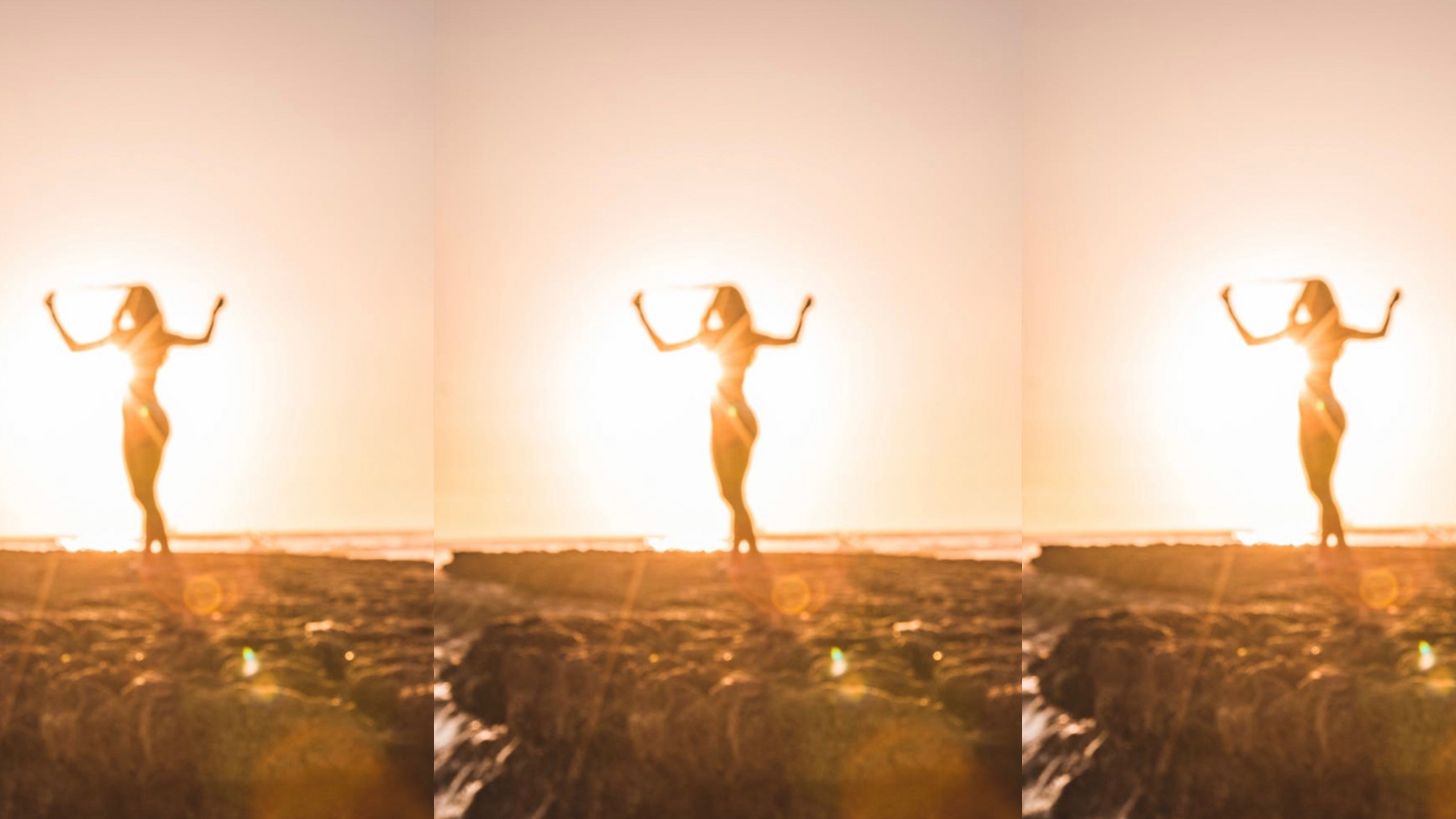 Neurofeedback, magnetic resonance therapy, and breathing in the healing power of medical-grade saline are just a few of the innovative therapies offered at the world’s first mental health gym. Founded in 2016 by David McCullar, Inception is rē-inventing the gym by focusing on inner fitness first. Detoxification, deep relaxation, and modern brain training techniques are the backbone of Inception’s approach to helping clients achieve mind and body alignment. In the same way you go to a traditional gym to train your muscles, McCullar believes it’s as important, if not more important, to train your mind through observation and relaxation.

In 2007, McCullar was diagnosed with a traumatic lower back injury after falling during a basketball game. Because he was already suffering from unresolved mental and emotional stress, he started experiencing debilitating anxiety that manifested in the form of full-blown vomiting panic attacks, insomnia, and uncontrollable racing thoughts. While his doctors encouraged a conventional path of anxiety medications, he embarked on a holistic journey instead, one that led him to Inception’s first technology- neurofeedback.

“We’re in a body-centric society where everything is about how much weight you can lift,” McCullar says. “It’s all physically driven, but we’re not just physical beings. We’ve been doing it in reverse and we’re starting to wake up to this idea that we need to take control of our mindsets.”

Brain training, also known as neurofeedback, is a technology that has the potential to change the state of your brain. While it might sound a little scary or invasive it’s actually a passive, non-invasive therapy with observable healing effects, particularly for symptoms of prolonged stress. The effect of untreated trauma and stress has the ability to disrupt your brainwave patterns and often leads to more serious physical symptoms. Studies have shown that 70-90% of doctor visits are due to stress-related illness.

Brain training recognizes that highly stressful experiences have the ability to set your brain into a fixed fight or flight pattern. When stuck in this pattern your brain waves no longer work together in balance which can impact the way you respond to life even after the trauma has ended. In the same way a car loses balance when one wheel goes flat, your mind can’t function properly if any of its parts are out of alignment. Neurofeedback claims to retrain your brain waves back into balance.

All you have to do is sit back and relax in a zero gravity chair, listen to soothing music through headphones, and it’s said that your brain’s ability to self-correct kicks in. Sensors attached to your scalp monitor your brain waves while you relax and when a stress pattern is detected there’s a break in the music you hear as a short pause or skip. Inception’s President of Experience, Elisabeth In Hee recently told rē•spin it’s akin to putting a mirror up to your brain. Wearable technology is now giving us a new understanding of how we’re performing in real-time so that we have a better ability to look at what’s actually happening internally and make the necessary changes.

Detoxification for Improved Mental Well Being

Unmanaged stress creates inflammation in the body and even leads to metabolic byproducts that are difficult to eliminate on your own. On top of that, symptoms of anxiety and depression can make it difficult to muster up enough energy for self-care. It’s common to reach for toxic self soothers like alcohol, drugs, and tobacco when you’re experiencing chronic stress.

When your body is continually assaulted by inflammation and by exposure to toxic foreign substances your natural detoxification systems become overwhelmed. To keep up with the detoxification demands, energy starts diverting from metabolically active organs like the brain and the heart. Less energy and blood flow to the brain creates more cognitive problems and even leads to chronic fatigue.

Inception recognizes the importance of including detoxification in their mental wellness programs. While floatation therapy and magnetic resonance therapy are used to promote relaxation before and after a brain training session, their System Detox Circuit is designed to promote deep detoxification of the body. This circuit invites you to relax while sweating out toxins in an infrared sauna, experience a gentle detoxing massage while wearing a lymphatic suit, and breathe in cool medical-grade saline while you sit inside a “saltbox.”

If you aren’t able to visit Inception in the Detroit, MI area you can get a taste of the experience at home with their newly launched iinertech grounding products. Grounding, also known as Earthing, is the practice of walking barefoot in nature to make contact with the earth’s surface electrons. If this sounds like the easiest practice you’ve ever heard of, that’s because it is. The idea is that absorbing the earth’s electrons brings balance to the body. Inception is modernizing this concept with at-home products that restore an even balance of negatively and positively charged particles inside the body.

Each of our bodies are made up of their own electrical charge. Positively charged protons, negatively charged electrons, and neutrally charged neutrons all reside within us. But, modern technology (with its own electrical charges) and exposure to pollutants throws our body’s natural charge out of balance. This causes a build of free radicals and increased inflammation, which together lead to the development of chronic disease.

Thankfully the simple act of walking barefoot makes it possible for negative ions from the surface of the earth to enter our bodies and release the accumulated free radicals. Products, like iinertech, make it possible to tap into the same healing powers of the earth, all while relaxing into a renewed sense of well-being. Inception offers an iinertech sleep mat, pillow cover, and patch kit to help you get a full 6-8 hours of grounding while you sleep. You’ll awaken rē-freshed and rē-charged. 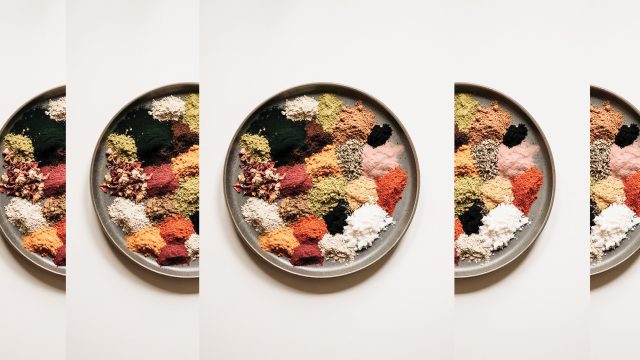 rē•spin your supplement regimens to suit your dosha type

It's Time to Meet the Creator of Chill the F* Out
By: Jessica Ourisman 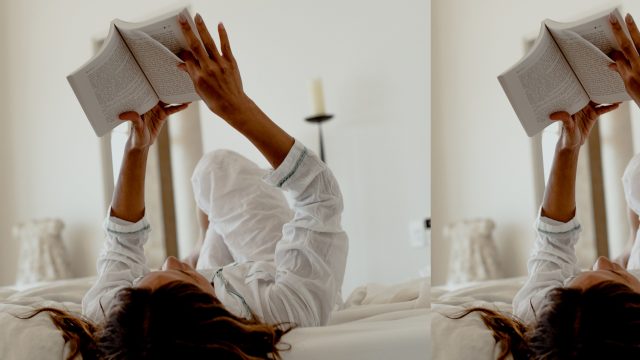 8 Books To Rē-Awaken Your Mind

rē-spin your summer reading list in the name of wellness.
By: rē•spin 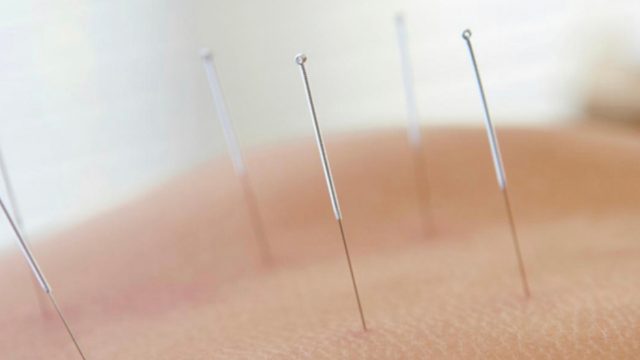 Forget the ice cream… go for oxygen and chi!
By: Jessica Ourisman