Shop rē•spin product now
rē•spin YOUR FIT is live!
What is rē•spin??
Home | CONNECT | rē•spin The Way You Manifest with Lacy Phillips

rē•spin The Way You Manifest with Lacy Phillips 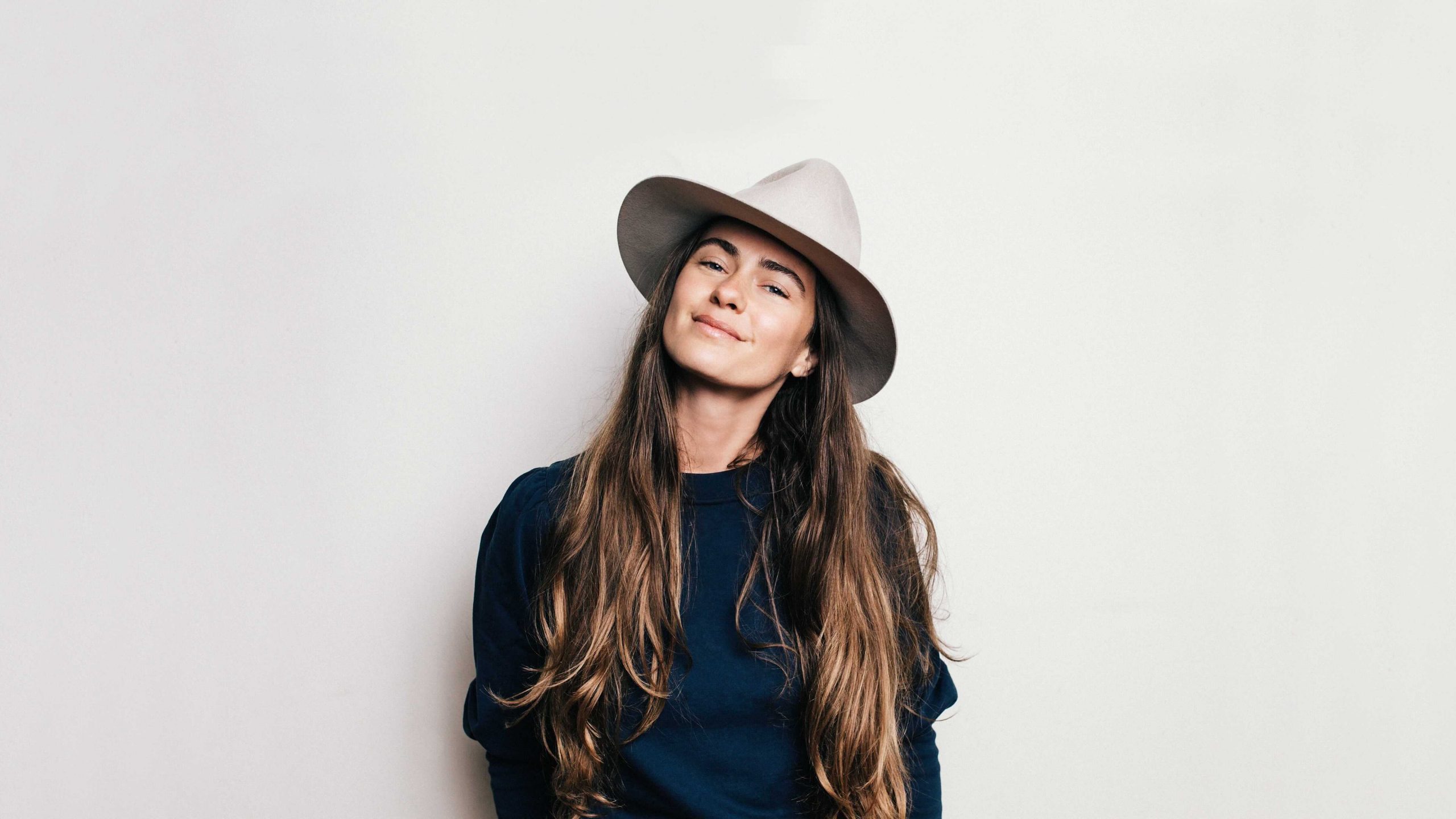 Talk of manifestation, the process of actualizing your dreams into reality, is at an all-time high… yet it is equally sneered at by skeptics, who consider it no more than wishful thinking. Lacy Phillips, founder of To Be Magnetic (TBM) and Host of The Expanded Podcast, decided it was time to legitimize the process with science.

“Evidence-based” is not a term that often comes to mind when you think of manifestation, but TBM incorporates research from neuroscience, epigenetics, and psychology, awakening you to your authentic self — which is to say, your core, unconditioned self. With an in-house Neuroscientist and Psychology Advisor, Dr. Tara Swart, an author and Senior Lecturer at MIT, the process boasts an intellectual stamp of approval that has the potential to appeal as much to energy-workers and intuitives as it does to by-the-book brainiacs and right-brain thinkers.

It’s officially time to rē-spin the way you call in your dreams with a process called neural manifestation.

What Is ‘Spiritual Bypass’, Anyway?

“I tried every spiritual bypass technique in the books,” Phillips explains of the old manifestation techniques that promote positive thinking at the expense of inner-authenticity. “Little things would come through, but nothing significant manifested. I had a lot of pent-up emotions I was bottling up and it became really obvious that all of these new-age practices were not going to change my life.” She eventually realized that this was because her self-worth was low and that her behavior reflected this. So, she got to work rē-spinning her process of manifestation, which she backed up with scientific research.

First, something called “spiritual bypass” had to go. “Spiritual bypass is the idea that you can just surpass your human experience by believing you are spiritual and thinking positively,” she explains. “It’s akin to wishful thinking with no subconscious belief to back it up [and] involves a lot of toxic positivity and emotional repression. This leaves people feeling stuck and disempowered.”

Self-denial is the opposite of what TBM stands for, while surface-level positivity — but a subconscious that is riddled with limiting beliefs — is not conducive to goal-attainment. Phillips knew that deeper change to the subconscious was necessary in order to align with her intended manifestations.

What Is Neural Manifestation?

Phillips ultimately developed the process called neural manifestation, cultivating an inner-outer state of alignment, and developing a new framework for navigating her environment in ways that affirmed her self-worth. “Neural Manifestation is about getting back to your most authentic self minus all of the subconscious programming and shame you’ve picked up over the years,” Phillips tells rē•spin, referencing the conditioning that takes place throughout our development. “It uses the mechanism of neuroplasticity — the ability of the brain to [continually] grow and change — to overwrite mental patterns and neural pathways [that are rooted in low self-worth].” The objective is to cultivate a state of genuine integrity so that your sense of worthiness matches your desired manifestations.

By cultivating self-awareness through self-examination, a series of introspective “guided meditations” called deep imaginings (DI’s), and journaling prompts, practitioners, learn to develop “magnetism” — a state of abundance — as they rē-spin their world-views to spot expanders, triggers, and tests that indicate their manifestations are near.

“Self-worth is the law of attraction, plain and simple,” Phillips tells rē•spin. “You can only attract what is equivalent to your level of subconscious self-worth. It’s an energetic thing [and] you can’t fool the universe.”

While low self-worth is often picked up during childhood development, poignantly anchored via intense emotions like pain and shame that we shy away from facing, this impacts your adult world-view in an inhibiting way. High self-worth grows as a result of inner-work that re-processes inefficient neural pathways. As you shed and rē-program your limiting beliefs, it becomes natural to believe in and embrace the positive opportunities coming your way.

“You have to do the reprogramming and expansion work to rewire your subconscious if you want to manifest more than what is currently showing up in your life,” she explains. “Thanks to neuroplasticity, you can rewire your brain by creating [new] neural pathways. This creates high self-worth, which creates magnetism, and is exactly what you need to manifest.”

When you live in alignment with your core beliefs, integrity naturally follows. This way of being cultivates self-worth and primes your subconscious with a sense of deservedness that, according to TBM, makes you magnetic. But subconscious transformation takes hard work, and there will be moments of struggle; Lacy herself has experienced “rock bottoms” before breakthroughs along the path.

“At first, you’re digging up a lot of unhealed patterns and memories that are living in your shadow and being carried around by your inner child,” she says. “But the more you face this head-on, the more free you will feel. [You will] start to experience more connection to yourself and to others.”

In time, you will begin to recognize the patterns indicating your manifestations are near, as TBM’s framework rē-spins the way you manifest, and your entire world-view. 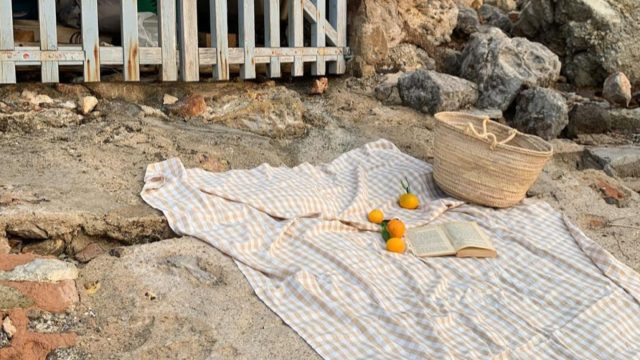 rē•spin Your Idea of a Mental Health Day

The South Los Angeles Guide with nourishing bites, great art, and a touch of community.
By: Julia Childs-Heyl, MSW

rē•framing Our Relationship With Our Homes

The role our space plays in our well-being
By: rē•spin 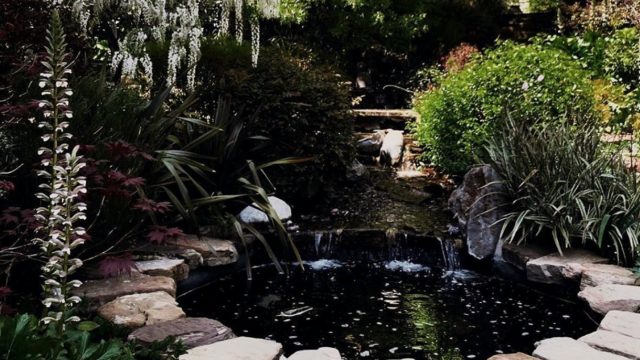 The Wonders of Forest Bathing

rē•imagine your connection to the natural world.
By: Julia Childs-Heyl, MSW