From alt milk, to coffee, to beer - adaptogenic mushrooms are showing up in new places.

Adding medicinal mushrooms to your wellness routine isn’t anything new. Chinese medicine uses adaptogens, a scientific name for medicinal herbs and mushrooms. Most often in the form of powders, pills, and teas. But, the latest crop of adaptogenic drinks springing up is turning an ancient healing remedy into more modern, delicious beverages. Milk, coffee, and even beer are being transformed from their traditional forms into nourishing, functional mushroom drinks – with star ingredients like lion’s mane, reishi, and Chaga.

What exactly are adaptogenic mushrooms? Unlike psychedelic mushrooms, they won’t get you high. But, they’re a step up in terms of healing properties from mushrooms you might throw into meals – like the white button, crimini, and portobello. In addition, adaptogenic mushrooms have potent anti-inflammatory and antioxidant properties, making them ideal for boosting your immune system, regulating stress, and fighting early signs of aging.

“Mushrooms are well regarded as a good source of protein, b-vitamins, and dietary fiber, but one of the most exciting benefits is the antioxidant ergothioneine. Ergothioneine is found in a few foods, but none in nearly as high amounts of bioavailable as in specialty mushrooms,” Andrew Carter, co-founder of Smallhold, told rē•spin. Emerging research into Ergothioneine, also known as ETT, has shown that this little-known amino acid is also one of the best antioxidants for fighting premature signs of aging – both superficially (think wrinkles and sagging skin) and internally preventing the development of neurodegenerative diseases.

Specialty, adaptogenic mushrooms are unique in their medicinal way, and there are some tasty, new ways to enjoy their benefits. The innovative mushroom drinks below incorporate the distinct healing powers of some of the most potent adaptogens. They’re also packed with surprisingly delicious flavors. 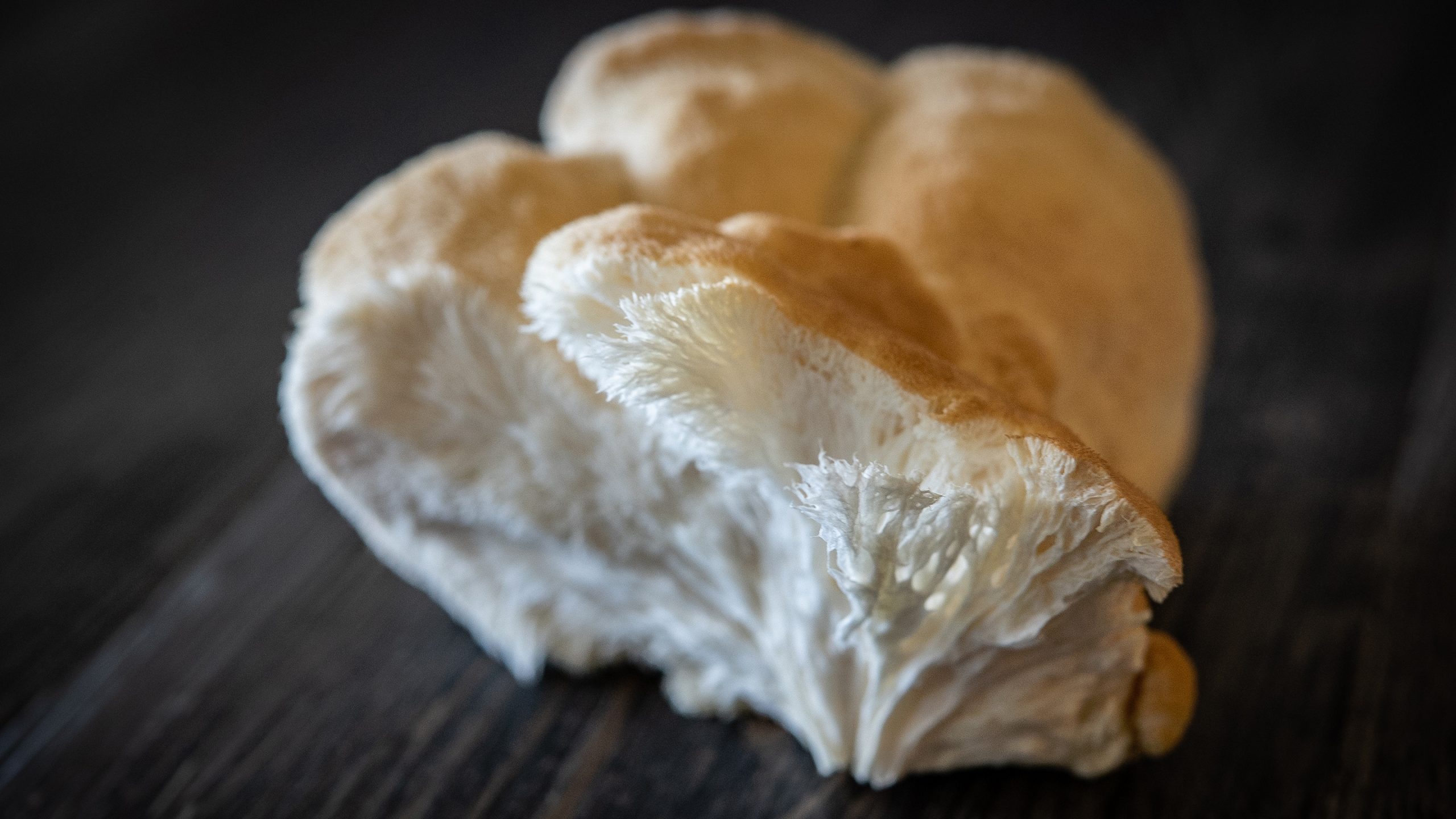 Plant-based milk isn’t exactly a groundbreaking concept. Almond, cashew, coconut, hemp, the list goes on. But, mushroom milk is a relatively new phenomenon stirring up the alt milk movement, and it tastes shockingly good. Milk made from mushrooms sounds like it might come with an earthy aftertaste, but instead, the flavor is smooth and creamy enough to add to your morning coffee or smoothie. Our favorite mushroom milk blend is Califa Farms Mushroom Oat Milk.

This dual blend of mushroom and oat milk is one of the most dairy-like alt milk. It tastes almost exactly like half and half, despite being made with lion’s mane mushrooms. “A great deal of research shows that adaptogenic mushrooms enhance immune function in humans by stimulating lymphocytes and inhibiting tumor growth. Specifically, Lion’s Mane has shown great promise in regenerating nerve cells,” founder of Flower Power NYC, Lata Kennedy, explained. Studies have also found that lion’s mane mushrooms help reduce symptoms of depression and anxiety and protect against the development of dementia. Sip on this immune-boosting alt milk all on its own, or add a splash to the mushroom coffee blend below.

Adaptogen Coffee: Caffeine without the jitters

Regular coffee is a stimulant that gives your nervous system an energy boost. While it makes you temporarily more alert, it can also feel jittery and overstimulated. It might even cause you to crash by mid-day if you’ve had one too many cups. On the other hand, adaptogens fight off both emotional and physical stress, promoting a sense of calm well-being. When you drink regular coffee along with adaptogens, you get all its stimulating, focus-enhancing effects, but without any overwhelming caffeine jitters.

One of the best adagonic coffee blends is Four Sigmatic Dark Roast Mushroom Coffee. It’s made from organic, dark-roast coffee beans, Lion’s Mane, and Chaga for a deliciously balanced brew that boosts your energy and enhances focus. Chaga is a unique adaptogen that specifically works to lower blood sugar levels and relieve arthritis pain. It’s also rich in fiber and full of essential nutrients like iron, magnesium, and calcium. So you can pour another cup of this unique brew without any mid-day crash.

Alcohol-Free Mushroom Beer: A brew outside the box

Alcohol-free beer made from functional mushrooms brings mindful drinking to another level. It’s a refreshing beverage without any of the side effects of alcohol and all the nourishing properties of adaptogenic mushrooms – but it tastes like a smooth, malty beer. If you’re sensitive to gluten or want to enjoy a beer without a buzz, this is the perfect summer drink to try.

Fungtn is one of our favorite mushroom beers made by The Fungitonal Brew Company and offers three unique fungi brews: Lion’s Mane, Chaga Lager, and Reishi Citra. Studies have shown that Reshi mushrooms help improve sleep, lower cholesterol, and reduce fatigue. Each brew from Fungtn is vegan, made with organic ingredients, and retains all of the healing properties of the adaptogenic mushrooms used. Cheers to mushroom brewed beer that will never leave you hungover! 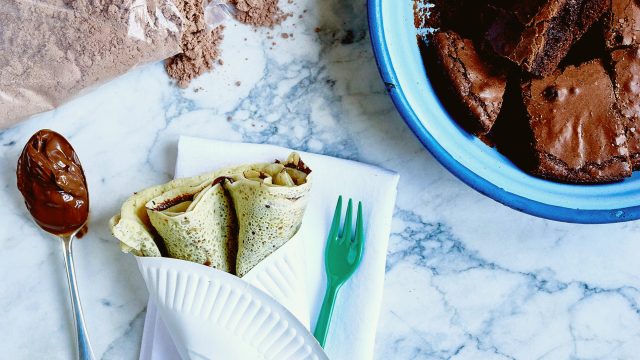 With an unexpected twist.
By: rē•spin 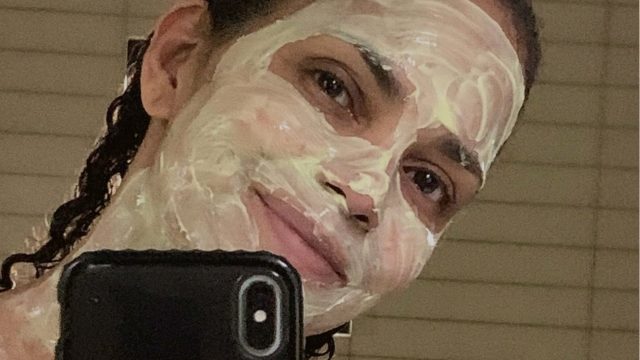 How to rē•spin immunity-boosting kitchen staples into your beauty regimen
By: rē•spin 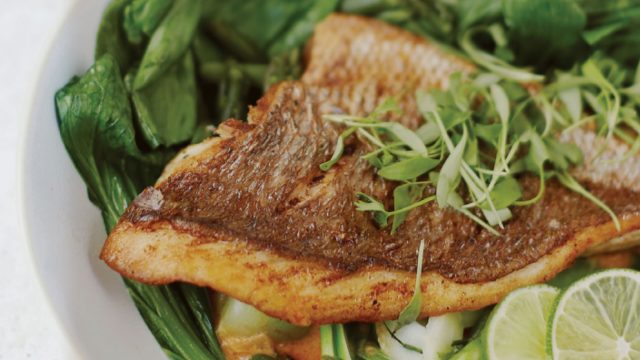