Shop rē•spin product now
rē•spin YOUR FIT is live!
What is rē•spin??
Home | GIVE | rē•assessing The Impact of Climate Change

How giving back to the environment benefits our physical and mental well-being. 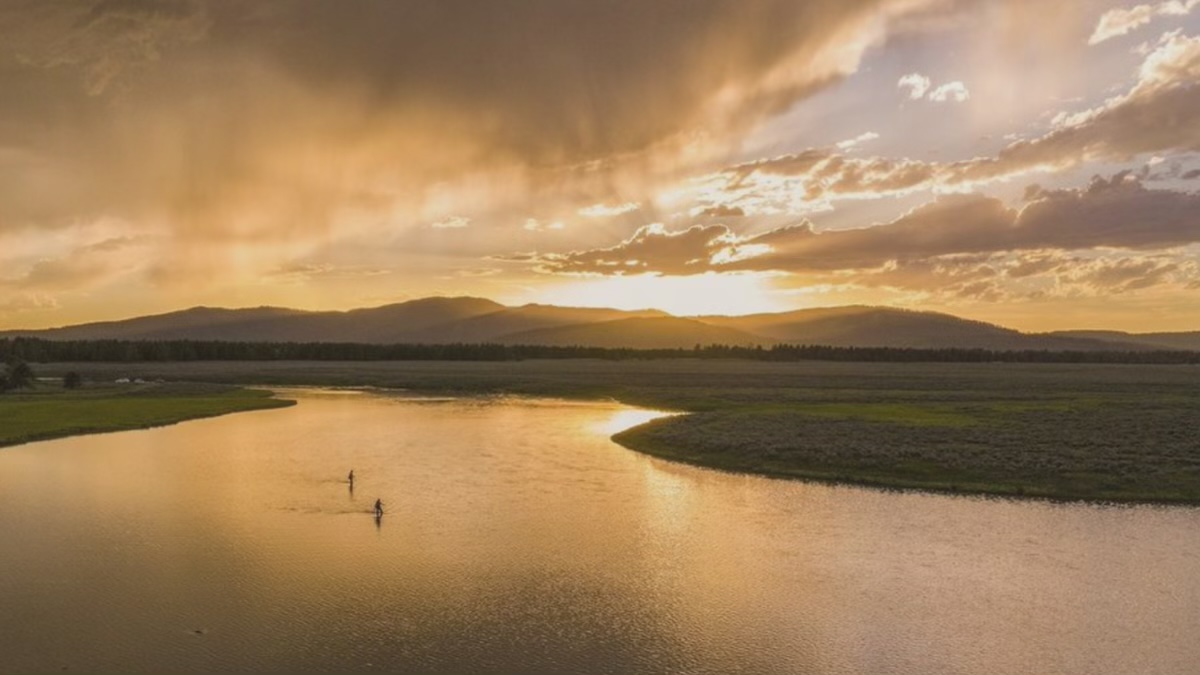 Yvon Chouinard made headlines this fall when the Patagonia founder and his family announced they would transfer all the company’s stock to Patagonia Purpose Trust and the nonprofit organization Holdfast Collective. Chouinard’s children will no longer inherit the $3B company. The family ensured that all profits not going back to the business would be rē-invested in Patagonia’s core mission to protect the environment.

“Instead of ‘going public,’ you could say we’re ‘going purpose,'” Chouinard wrote in a letter on the company’s website. “Instead of extracting value from nature and transforming it into wealth for investors, we’ll use the wealth Patagonia creates to protect the source of all wealth.”

Corporate America has a huge role in greenhouse gas and carbon dioxide emissions, resource consumption, waste production, and the use of fossil fuels. Companies like Patagonia, which give back to the environment, are the outliers. Yet the impact of the climate crisis is being felt globally in myriad ways, from life-threatening temperatures to flooding and droughts.

Without immediate action to stave off the climate crisis, the planet and its inhabitants will continue to experience radical, irreversible damage. At the current rate, more than one-third of animal and plant species are destined for extinction by 2050. In that same time frame, more than one billion people are estimated to be affected by rising sea levels and coastal erosion.

In the United States, we’ve seen with our own eyes the havoc environmental disasters wreak on local communities. For proof, look no further than Hurricane Ian, the deadliest hurricane to hit Florida since 1935. Destructive, record-breaking wildfires also make headlines regularly these days. They are fueled by the continual rise of temperatures, drought, and dry conditions. These factors don’t just lead to fires, though. Extreme heat and worsening air quality exacerbate ailments such as heart and lung disease. This puts people with chronic conditions at further risk. Humans also face disruption to food safety and diseases transmitted from food, animals, and water- and vector-borne illnesses.

The impact of climate change on us isn’t just felt physically; it influences our mental health, too. Climate anxiety, as noted by the American Psychological Association (APA), is a real worry that affects up to two-thirds of Americans. This is especially true for children and young adults who will have to bear the burden of environmental fallout later in life. Not surprisingly, the APA also states that this population subset is more likely to develop depression, anxiety, and substance abuse issues.

For those whose lives are upended by natural disasters such as floods, storms, and fires, there are both immediate mental health concerns and longer-term worries to contend with. These include job loss or displacement and housing insecurity. According to the APA, disadvantaged communities are disproportionately affected by climate change because of historical, economic, or social oppression, and are more likely to inhabit areas prone to risk. Outdoor workers may also suffer mentally from exposure to severe weather and harsher temperatures. Furthermore, as communities continue to bear the brunt of the climate crisis, people may begin to lose their sense of self and social support, suffer from PTSD and become more vulnerable to violence.

What We Can Do to Give Back to the Planet

Patagonia has raised the bar for corporate America when it comes to slowing down climate change. But individuals can also make a difference in the fight, too, on both a communal and personal level.

As individuals, we can limit our reliance on fossil fuels by carpooling, taking public transportation, walking, or biking. We can aim to rē-duce the amount of electricity we use and consider transitioning to renewable sources such as solar. We can shop sustainably by cutting down on single-use plastics, buying in bulk, and sourcing food from local growers when possible. Experimenting or switching to a plant-based diet can mitigate the effects of the meat industry on the environment. When it comes to our closets, we can cut back our reliance on fast fashion and shop second-hand clothes or invest in pieces from ethically and responsibly driven brands to rē-duce fashion’s negative environmental impact.

As a society, we can respond to natural disasters with the aid of mental health professionals. We can build ongoing mental health support for those at risk into our long-term strategy for fighting climate change. We can also vote for politicians who will enact laws that will advance our shared, vital goal of slowing down climate change.

From skill-building to resource access, Chrystani Heinrich’s non-profit makes self-care and education a priority for teens from underserved neighborhoods.
By: Jennifer Pauline 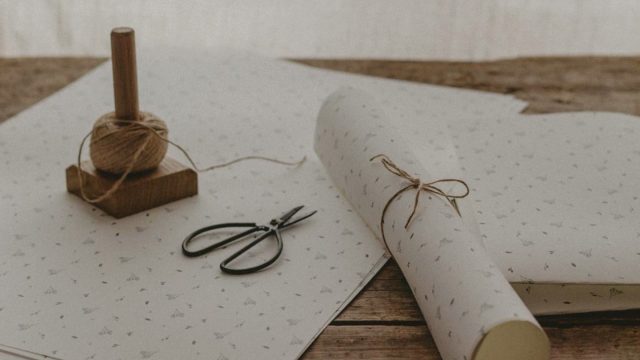 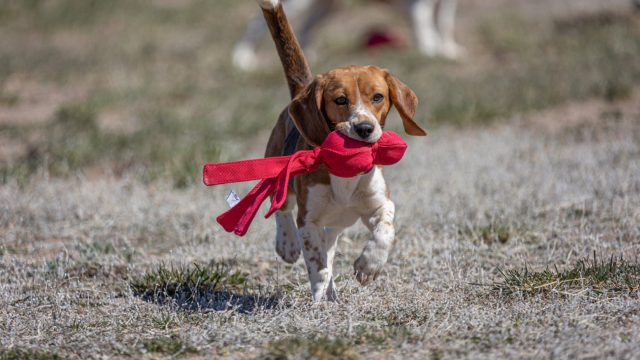 Where Fitness, Wellness, and Care for Our Planet Collide

rē•align Your Workouts With Animal Wellness.
By: Jessica Ourisman