Shop rē•spin product now
rē•spin YOUR FIT is live!
What is rē•spin??
Home | GIVE | rē•envisioning a World Without Animal Testing

rē•envisioning a World Without Animal Testing 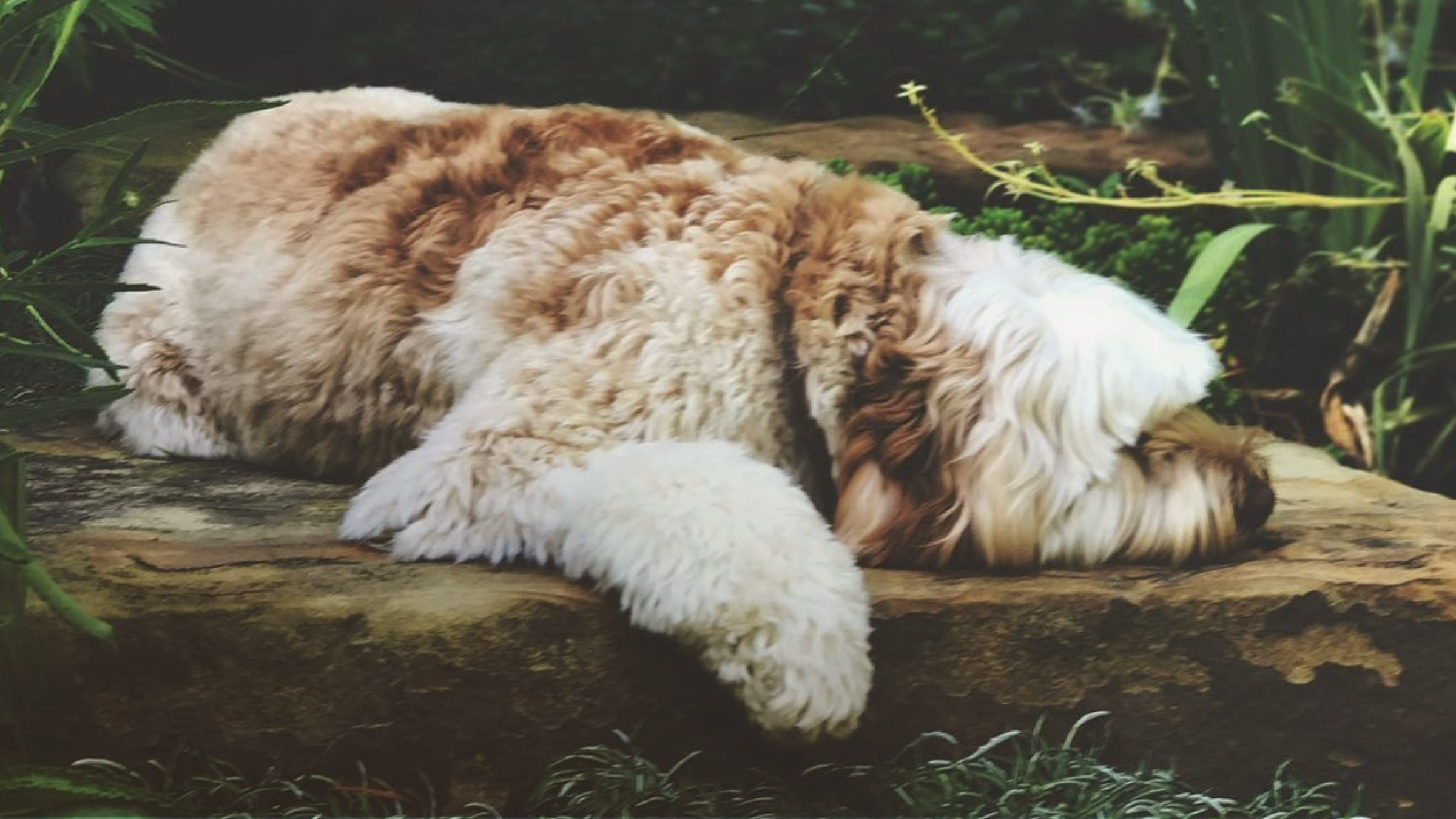 National Animal Rights Awareness Week is June 13-19, an ideal time to broaden notions of wellness to include animal welfare. Beyond dietary considerations like shopping for humanely-raised meat, or adopting flexitarian or vegan diets, there are opportunities to make your lives more animal-friendly in your fashion, beauty, and personal care-related choices.

The practice of animal testing in research facilities — which impacts us all — is currently ripe for reform with calls to end the unethical and scientifically obsolete practice at an all-time high. “In the last two years there’s been an awareness shift when it comes to animal testing,” says Shannon Keith, an animal rights attorney and founder of the non-profit organization, Beagle Freedom Project. “I think people are more aware now, more shocked that animals like your dogs and your cats — who you spend your life with, and who are your family members — are actually being tested on.”

Many in the rē•spin community, including our founder, cherish their pets like family. As such, the realization that animals just like your own are being exploited in scientific labs is an ugly truth that is hard to face. Yet Keith is optimistic that its end will occur within our lifetime thanks to the work of activists and advocacy organizations.

“It’s one of those things where I just always knew; helping animals is really my calling,” Keith explains of her lifelong passion for animal welfare. Yet how her calling would manifest professionally remained a mystery until college, when she decided and went on to become, an animal rights attorney. “I was shocked to learn that animals are [legally] considered chattel — literally, pieces of property. I thought, ‘Well, I’m going to do something to change that law.'”

Since law school, she has worked to end animal testing by writing, producing several films, and founding her non-profit organization, BFP. The non-profit advocates for legislative reform, implements social outreach via a cruelty-free shopping app, Cruelty Cutter, and directly re-homes animals (many of which are beagles) that are rescued from research labs.

Her work finding homes for these rescued animals began in 2010 when a research facility employee begged the lab she worked at to spare the lives of two beagle test-subjects. “The facility did not want to pay overtime to the staff to care for the [beagles] while closed for the holidays; they preferred to kill them and buy new ones when they came back after the new year,” Keith explains. The lab agreed to release the beagles but gave the woman a strict timeline for finding them homes, which is when Keith became involved. “When I got that news, I was in shock. I never thought I would be able to rescue animals from laboratories given my history [in the field] and the climate of the world.” She immediately picked up their first two rescues, Freedom and Bigsby, and BFP’s mission was born.

Why Is Animal Testing Still Happening?

Bear in mind that legislative reform is slow and that legal loopholes stymy progress, even as states and countries ban the practice. One common example occurs when a cruelty-free company sells products overseas in a country that mandates animal testing; sometimes the research occurs abroad, yet the company maintains its “cruelty-free” claim stateside. Other times, a parent company might practice animal testing, but one of their subsidiaries does not and is labeled cruelty-free.

“There are always going to be loopholes, but there is definitely progress and a cumulative effect with these individual laws passed state-by-state,” Keith says. “For instance, New York just passed a law to ban cosmetic testing on animals.”

But for an animal-lover, the heartbreaking use of sentient creatures in this way begs the question of why. “I’ll tell you right now, it’s all about money and alleged liability,” Keith says. She explains that most of the facilities committing animal welfare violations are called contract research organizations, or CROs, that are hired by companies to perform certain tests. A present example is the CRO Envigo, which was just shut down thanks to the efforts of activists.

“They will do whatever it takes to get that contract and to make that money — whether it’s ethical or not, whether it will inflict extreme pain or not, or whether it is even required by law or not.” This is something that she has seen repeatedly when reviewing reports of USDA violations, veterinarian commentary, and evidence that these tests have no validity in science.

How Can You Help End Animal Testing?

The important thing to know is that there are several actionable ways to put your love of animals to good use that can be adapted to your schedule and preferences.

Keith says fostering or adopting animal-survivors is the single most impactful thing you can do to help the cause. In going from test subject to family member, the animals undergo a rehabilitative process she swears is life-changing for humans, as well. In this case, the animals are not coming from shelters, but straight from research labs. “We want them to go right into a home environment because they have already been in a cage [for so long],” Keith says of their rescues. “Anyone, anywhere can fill out a form to be a foster, and our fosters are our lifeline. They are the most amazing people and families; the first step for these dogs, cats and other animals coming out of their shells and becoming aware of humanity, the world, and having an actual life.”

You can also choose to shop for cruelty-free products while boycotting those that test on animals. To make this process easier, BFP created an app called Cruelty Cutter that scans a product’s barcode to instantly determine its cruelty-free status. The team conducts extensive research — updating their database based on the laws, communicating with the brands, and navigating complicated parent company-subsidiary terms. (In instances when the parent company tests on animals but a subsidiary does not, there is a notification on the app to make the user aware.)

Each time you choose to boycott a product, there is a share button to make the company’s status known on social media. “I wanted to make it easy for people to be activists,” Keith explains. “It also tags the company so it knows that they are losing revenue because they still test on animals.” Once they reach 1 million boycotts of a product, they plan to take the data directly to the company shareholders to make their lost revenue known.

In a perfect world, the USDA would fulfill its duty of following-up on lab violations and shutting down research labs that do not address them. “Unfortunately, the USDA does not do a good job of that at all, so it’s up to us to enforce the law,” she says. What animal welfare organizations help to do is to unify the voices and efforts of advocates. “There have definitely been labs that have shut down because of activism and advocacy work, too much negative attention revealing the atrocities that go on, etc.” Keith points out that the easiest way to get involved in ending the practice is to join forces with an existing organization, but you can also do your own research on USDA violations and requesting more information from the labs by citing the Freedom of Information Act.

Aligning Your Lives with Animal Welfare

rē•spin aspires to empower acts of animal advocacy that help to rē-frame wellness to include all, including animals. If you do decide to go the extra mile by fostering or adopting a rescued animal, Keith is adamant that it will be worth it. “It will change your life and [inspire] your friends, your family, and everybody else who meets that dog and looks into that dog’s eyes,” she says. “It’s so impactful to meet that survivor that everyone that sees will want to do something and make a change. We’ve seen the most change that way.” Until then, hug your pets a little tighter, give them an extra belly rub, or spend an extra afternoon devoted entirely to your furry family.

In support of the BFP’s mission, the dog food company Jinx, the superfood-packed, clean nutrition brand for dogs, is offering a 10% discount off their prices, and 10% of your purchase will be donated to BFP, using the code re-spin10. 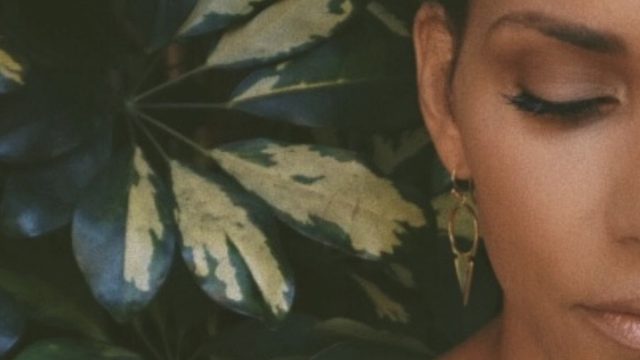 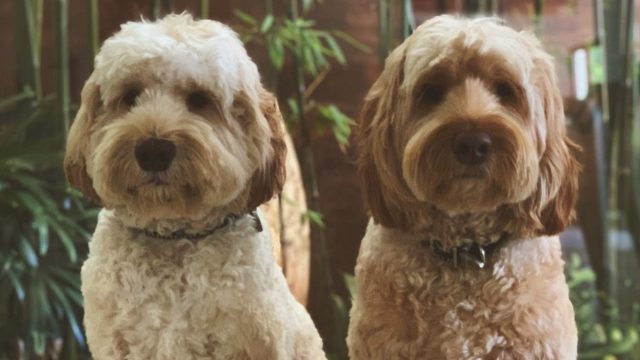 How to Drink Your Next Cup of Conscious Coffee

Save shelter pups with every sip.
By: Jessica Ourisman 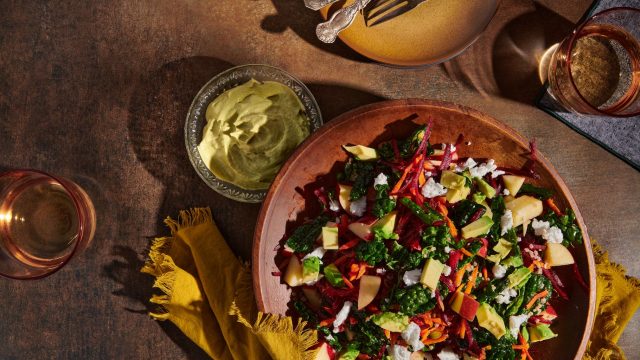 The Wellness-Focused Chef That Sees Healing in Community

Putting vegan food at the center of connection, nourishment, and giving back.
By: Jessica Ourisman