Shop rē•spin product now
rē•spin YOUR FIT is live!
What is rē•spin??
Home | GIVE | The Chicest Mother’s Day Gift is This Diamond Pendant That Gives Back 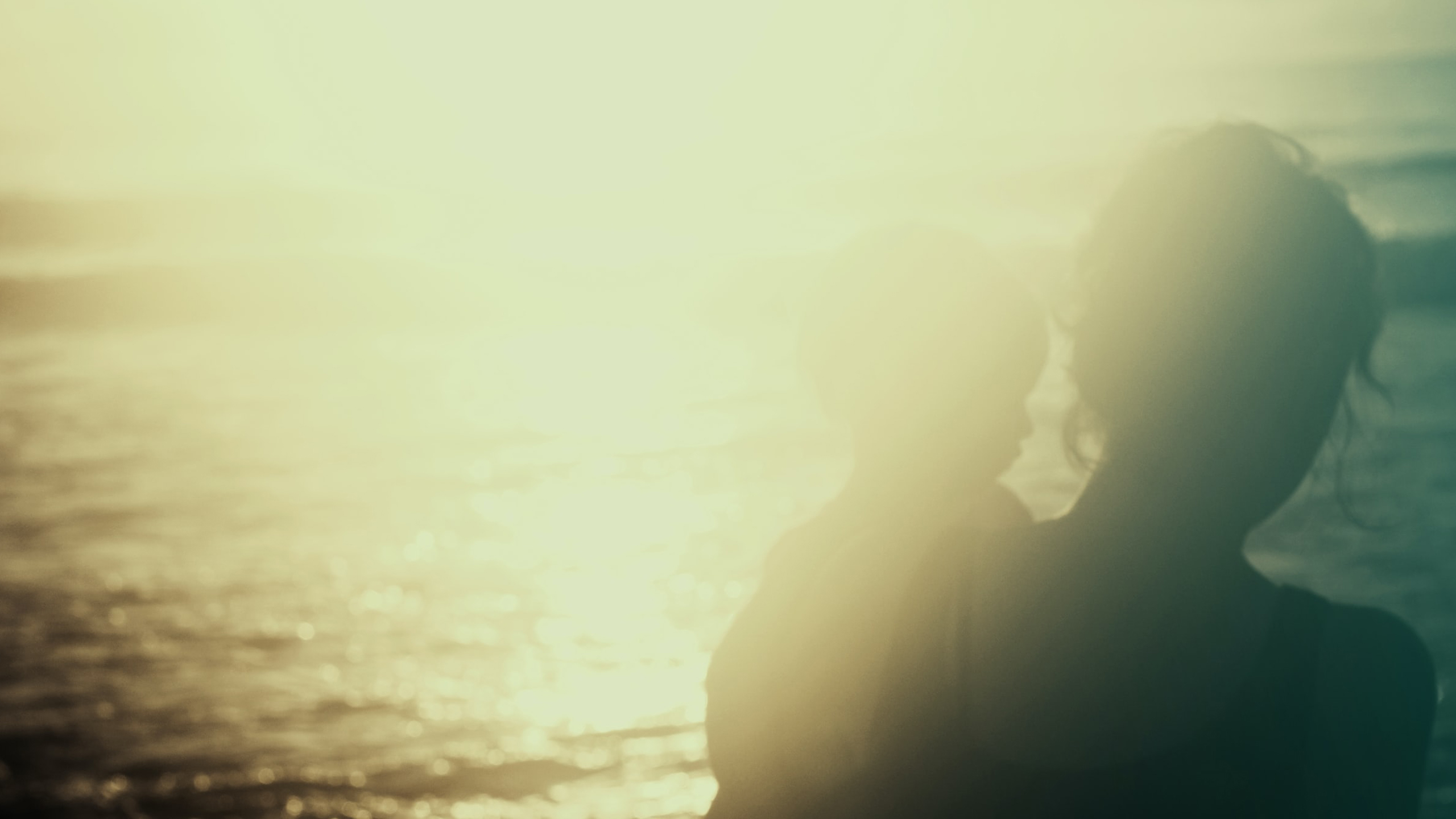 A mother’s love is endless, characterized by selflessness and devotion that is powerful beyond measure. We never miss out on an opportunity to lavish some love upon our mums when Mother’s Day rolls around; this year, on May 9. At rē•spin, we believe that the chicest mother’s day gifts are the ones that give back, not just honoring our mothers but channeling the compassion and benevolence that characterizes her maternal spirit.

Rē-thinking the conventional way of gifting, a consciously-selected gift that gives back pays forward the sentiment of motherly love to support the wellbeing of others. From the wellness of children to chimpanzees to the planet at-large, philanthropic gifts pay homage to our mothers by pampering them and simultaneously giving back to causes that touch our hearts.

Suffice it to say that the only thing more luxurious than a handmade diamond pendant from a celebrity jeweler is one that donates to a good cause. Below, learn more about the special collaboration between a Beverly Hills-based celebrity jeweler and the non-profit organization, Liberia Chimpanzee Rescue and Protection (LCRP), a charitable effort spearheaded by the actress, Kate Mara. 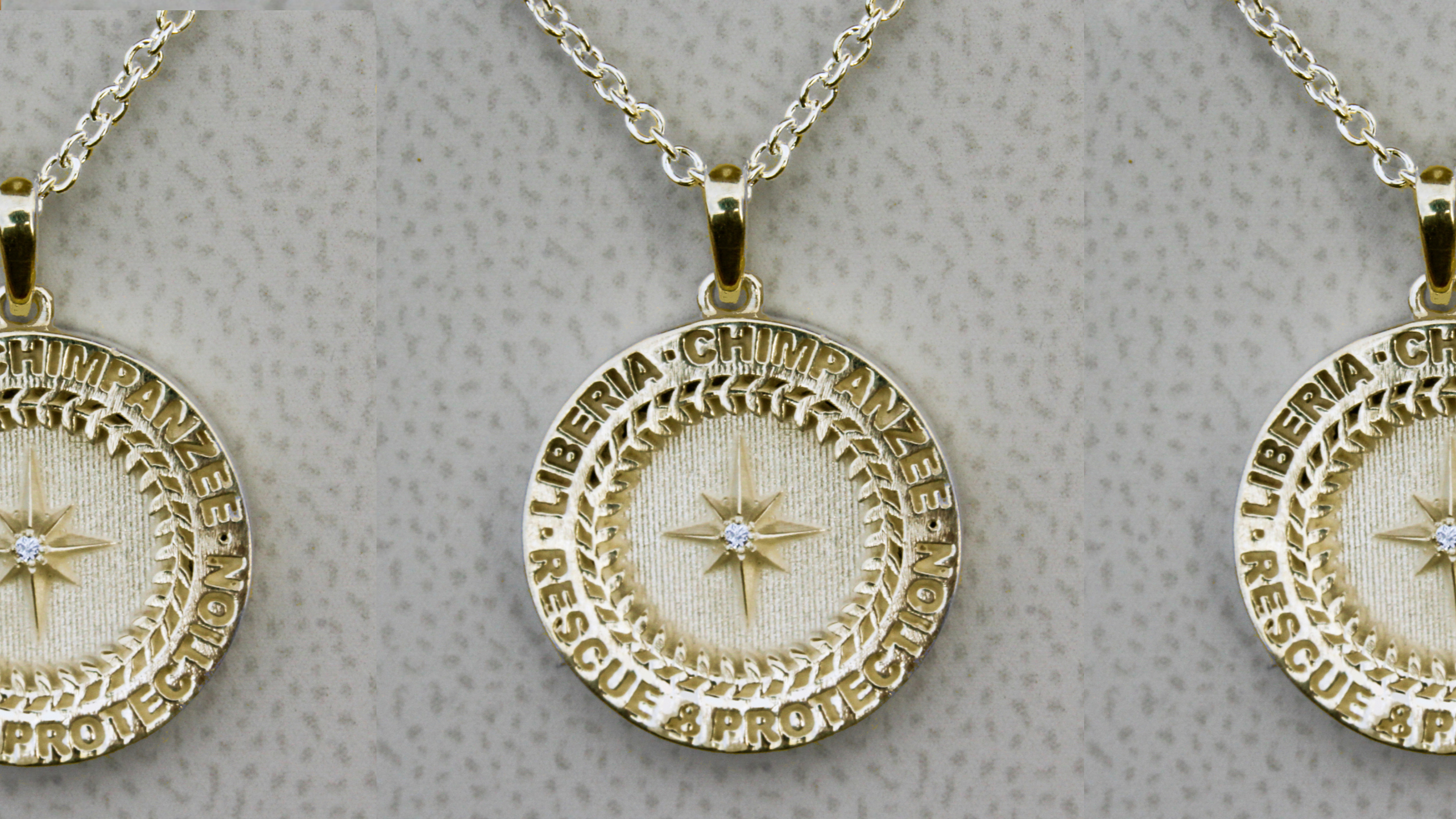 Jewelry With A Charitable Cause

Michael Raven, President, and CEO of Raven Jewelers Beverly Hills, has a bevy of A-list clients for whom he frequently creates pieces that grace the red carpet. But in speaking with him, two things become clear. First, that he treats every customer like they’re a celebrity, and second, he is a humanitarian at heart.

Raven regularly teams up with A-list clients to create pieces that benefit charity, stating that, “We feel it is important to be gracious at every opportunity if we are to create a better world, one effort at a time.” Their mutual friend, Aimee Carpenter, brought Mara and Raven together to develop the collaboration benefiting the LCRP in West Africa. The endeavor is especially apt for Mother’s Day in that it helps orphaned chimpanzees — chimp infants that have violently lost their mothers and families to the illegal bushmeat trade. “Kate Mara is an amazing person and has been so wonderful shining a spotlight on the LCRP,” Raven says. “She worked with us co-designing the piece as well as promoting it on social media and The Ellen Show.” Together, they created the Star of Heroes Medallion which can be customized from choices like gold, silver, and platinum, with a choice of different gemstones.

His creations for high-profile clients are typically quite expensive, but you will notice that his charitable collections are much more affordably priced — ranging from $99 up to $1,390, depending upon customizations. “We want to make it possible for anyone to support the LCRP,” he says. “I feel it is insincere for jewelers to do ‘charity for a profit.'” Selling the pendants at just about cost, and covering the expenses of the chains, boxes, and shipping himself, they donate 50% of each sale to the LCRP.

LCRP & The Story of Mary Beauty

The LCRP bears a special significance to Mother’s Day in that they rescue and rehabilitate orphaned chimpanzees, an endangered species that is tragically close to extinction. Having lost their parents to the illegal bushmeat trade, the babies then fall victim to the pet trade—unless they are lucky enough for the LCRP to step in. “On a day-to-day basis, our amazing team of caregivers in West Africa provide around-the-clock care to over sixty chimpanzees, almost all of them under the age of six or seven,” explains LCRP founder Jenny Desmond.

The chimps arrive severely traumatized, both emotionally and physically, having been violently taken from their mothers. The LCRP’s youngest orphan is named Mary Beauty, who was brought to Desmond at less than a week old, covered in injuries from the killing of her mother; by a stroke of luck, a ranger rescued her from an inevitable fate in the pet trade, delivering her straight to the LCRP where she received medical care and began the healing process.

“The mother-child bond is as fierce as ours as humans,” Desmond continues, explaining that chimpanzee infants are nursed and coddled by their mothers up until the age of four or five, which is critical to their development and socialization. She adds that chimpanzee families stay together for their entire lifetimes with an extensive capacity for emotional bonding. “We try to replicate [this bonding and care] as best we can, from providing intensive one-on-one love and nurturing, to creating a safe forest habitat where they can live far into the future.” 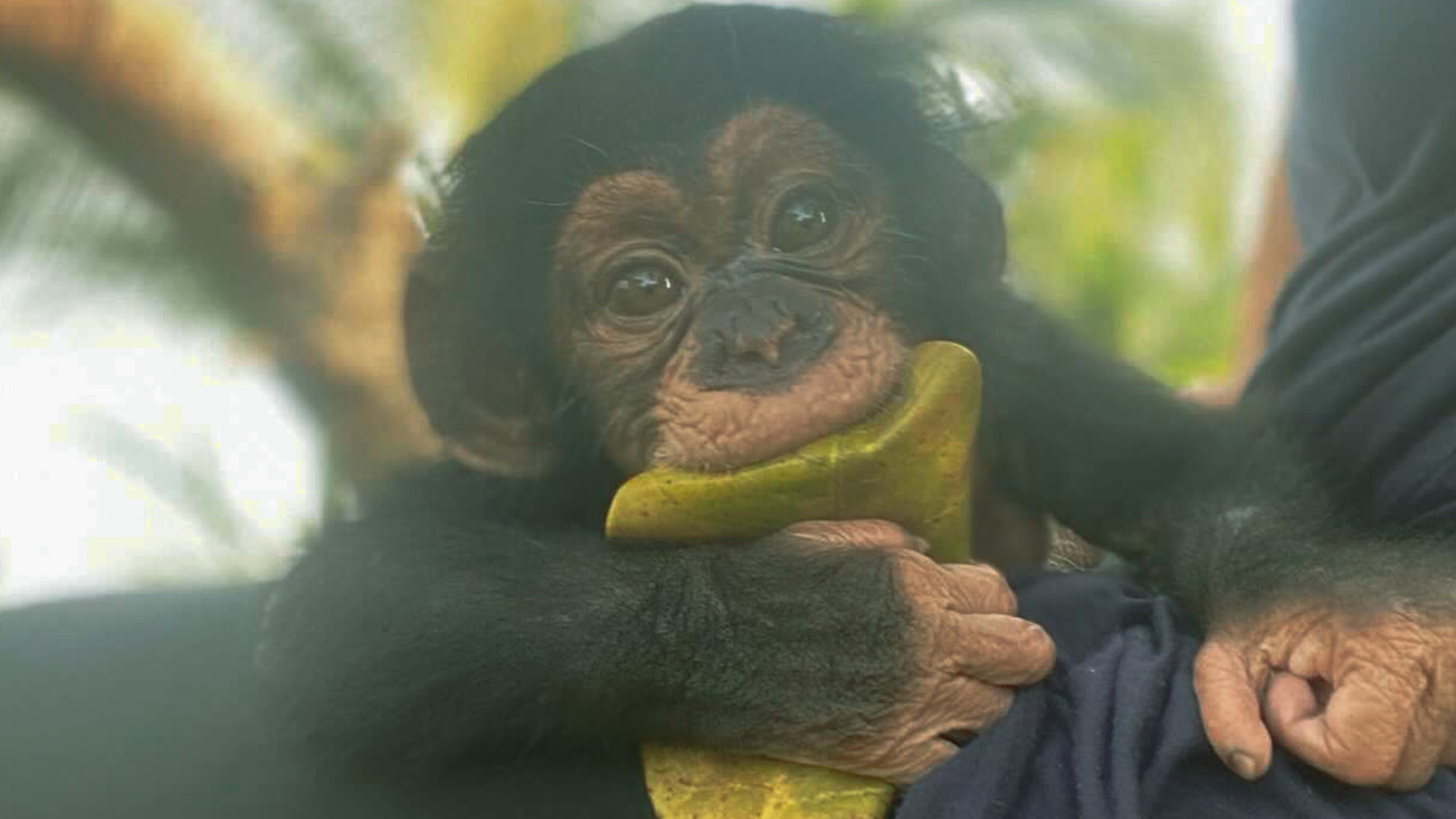 Though rooted in tragedy, Desmond points out that the work that they do is incredibly fulfilling for the humans, and healing for the chimpanzees. “Watching an orphaned infant who has given up hope transform into a thriving, joyful person who wants to live, love, and laugh is a remarkable thing to witness,” she continues. “Mary Beauty is now five months old and has gotten her first teeth, started to crawl, and is beginning to interact with the other chimps,” Desmond shares. “She is happy and smiles often.”

Ultimately a story of hope and resilience, Desmond notes that much has changed for Mary Beauty. “What hasn’t changed is that she lost her mother, her real family, and her life in the forest with them,” she adds. This is why the work must continue.

Wellness for All: From Chimpanzees to the Planet

Mary Beauty’s story is one of hope and the transformative power of unconditional love that also shines a light on the sacred bond between mother and child—one that we know well as humans, and whose significance echoes throughout nature. Seeing such likeness in the emotional complexity of the chimpanzee is part of what we love about the charitable efforts of LCRP. By rē•spinning our world-view to recognize the universality in the power of a mother’s love, their work demonstrates just how interconnected wellness is between humans, our animal co-habitants, and the planet.

“On a broader scale, we are dedicated to helping drive conservation initiatives forward to protect not only chimpanzees but all threatened wildlife locally and globally. We believe preserving chimpanzees and their habitats is one with preserving the planet,” Desmond explains. “The interconnectedness of all beings, including humans, is inarguable — each of us plays a role in the unique and miraculous biodiversity around us, and together we can ensure its healthy future.”

It’s not every day that you can shop a celebrity jeweler’s creation both affordably and so meaningfully. “This collaboration is such a shining example of the power of love,” Desmond concludes. 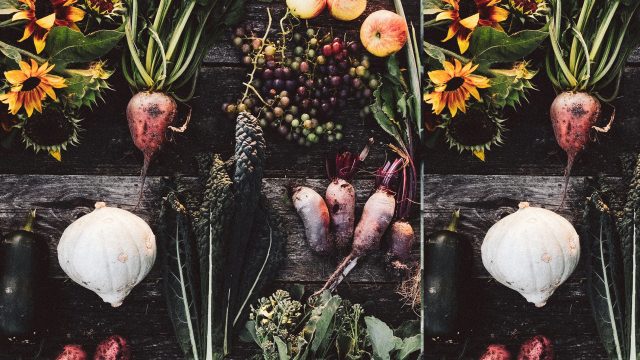 Earth Day: The Planet-Friendly Perks of a Plant-Based Diet

rē-think your diets to honor Mother Earth
By: Jessica Ourisman 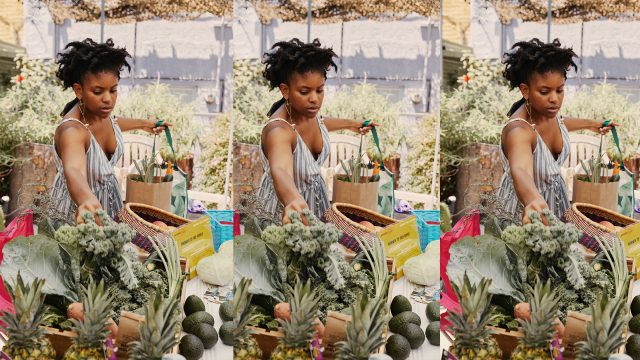 rē•spin the way you shop for groceries.
By: rē•spin 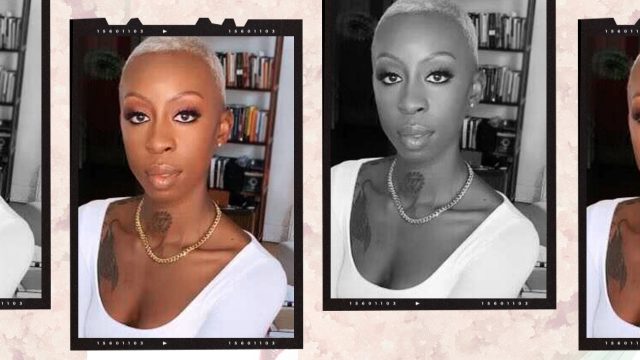 Reclaim your story.
By: rē•spin