Frigid temperatures can actually warm you up. 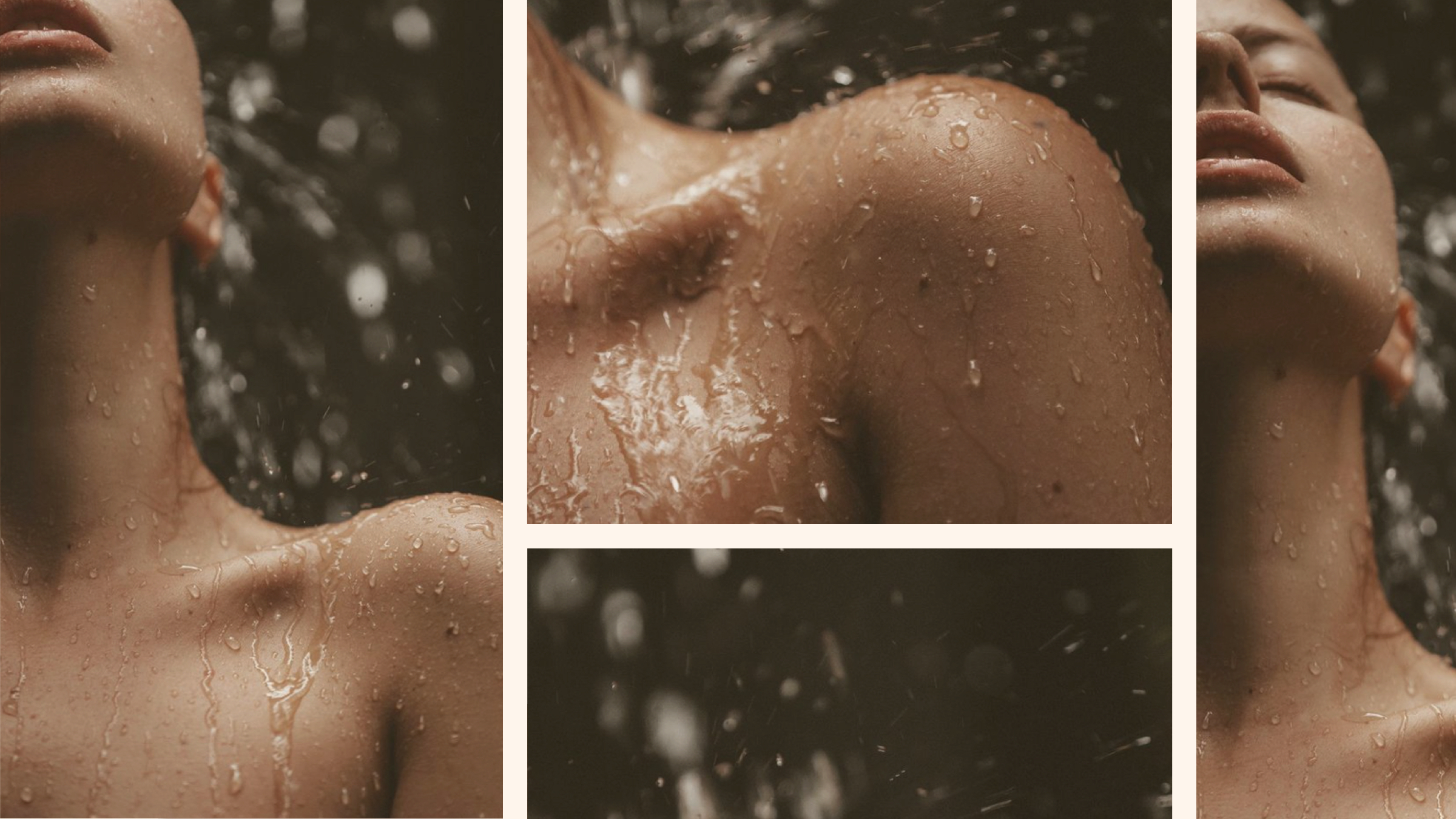 The cool weather season is all about shielding ourselves from the bitter cold. Preferred rituals include curling up with a good book by the fire, soaking in long and luxurious baths, and sipping on steaming-hot soups, teas, and anything else to warm from within. Of course, we can’t think of any other way to spend the chilly season than covering ourselves in cashmere until the weather outside becomes more inviting. Yet it might surprise you that getting cold can solve many winter woes, including fending off the feeling of frost.

“Cold water enhances body heat because the production of heat is [actually] one of its defense mechanisms for protection when exposed to lower temperatures,” explains Daniel Boyer, M.D, a doctor at the Farr Institute who specializes in molecular biology. “The heat generated is then supplied efficiently to all parts of the body by the improved circulation that is also enhanced, keeping you warm throughout the cold day.”

Bathing in cold water isn’t anything new and has been used as a healing modality for centuries — plus, it’s a critical component of the fan-favorite Wim Hof Method. But, while improving the body’s heat production on a cold winter day is reason enough to try it out, it’s not the only way a cold shower can benefit health, especially when braving the winter cold.

The History of Cold Water Immersion

Many throughout history bathed in cold water simply because they lacked access to water heaters. But modern-day references to cold showers reference an intentional immersion in cold water with a meditative mindset. “Most records indicate that using cold showers or baths for healing began in Ancient Greece,” says Jenelle Kim, DACM, L.Ac. “Hippocrates, credited as the father of medicine, even took a cold bath for his health.”

Dr. Kim explains that some Eastern cultures have used such practices for medicinal and spiritual reasons for centuries. In Eastern medicine and Traditional Chinese Medicine (TCM) — which Dr. Kim specializes in — an internal temperature spectrum within the body is studied, and balance is a key focus through the concept of yin and yang. “Cold water is yin and creates cooling in the body, which triggers your body to create warmth and yang energy to restore balance,” she says. Thus, cold water immersion is also cited with balancing effects.

The Benefits of Chilling (Literally)

With its warming and balancing benefits, rinsing off in the cold is thus a simple yet highly beneficial practice for the body and the mind. “Cold showers activate the sympathetic nervous system, [which] promotes alertness and increases blood flow to the muscles to feel more energized,” says Jared Heathman, M.D., a psychiatrist based in Houston. “Reduced sunlight in winter can leave us feeling tired and inactive — this means that a cold shower in the winter can help us have more energy for the day,” he adds, explaining how cold showers can also benefit aches and pains and can be used as a post-workout remedy to “ease sore muscles” and “decrease inflammation.”

Plus, a cold shower “enhances the production of endorphins,” a mood-boosting hormone that “lowers [the] depression levels that tend to increase during cold seasons due to lack of sunlight,” says Dr. Boyer. He points out that this seasonally-induced depression is referred to as Seasonal Affective Disorder, or SAD, which is “a feeling of depression caused by the reduced level of sunlight.” According to Dr. Kim, cold showers in the winter can also help boost the immune system while improving focus and clarity.

That being said, there are some risks to take into account. While cold showers warm the body, Dr. Kim warns against going outside in the cold after rinsing off in chilly water. “It’s essential to remember that you should not step out into a cold environment.” She reminds us that the purpose of the cold shower is to create internal warmth; so, if you are freezing and have to warm up afterward, you will not gain the benefits. She also adds that cold showers should typically last between one to five minutes and be taken once or several times per week.

Remember that cleansing in the cold is not for everyone — and that is ok. It comes with amazing benefits for some, but there are slight risks. According to Dr. Kim, the shock of the cold “puts stress on the body,” so it is not something you should do if you are not in ideal health. 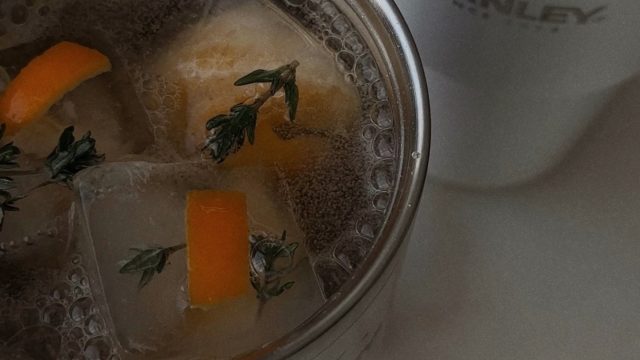 How to Embrace a Sober-Curious Mindset

Take a month to rē•spin your life without alcohol.
By: rē•spin 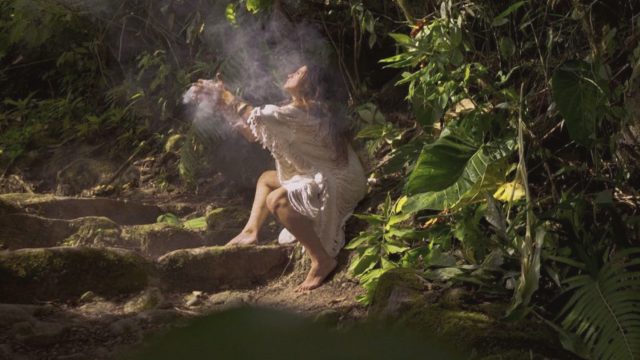 The Multidimensional Properties of Plants, from Stalk to Spirit

A Clinical Herbalist helps us rē•think what we thought we knew about plants.
By: Jessica Ourisman 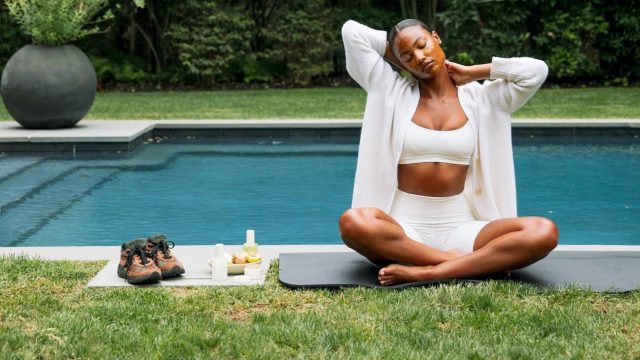 Oak Essentials: The Beauty In Purity

Awakening our senses to nature-adjacent aesthetics.
By: Jessica Ourisman