Shop rē•spin product now
rē•spin YOUR FIT is live!
What is rē•spin??
Home | CONNECT | What’s Next For Jenna Lyons?

What’s Next For Jenna Lyons?

Her journey from fashion into beauty, interiors, and television. 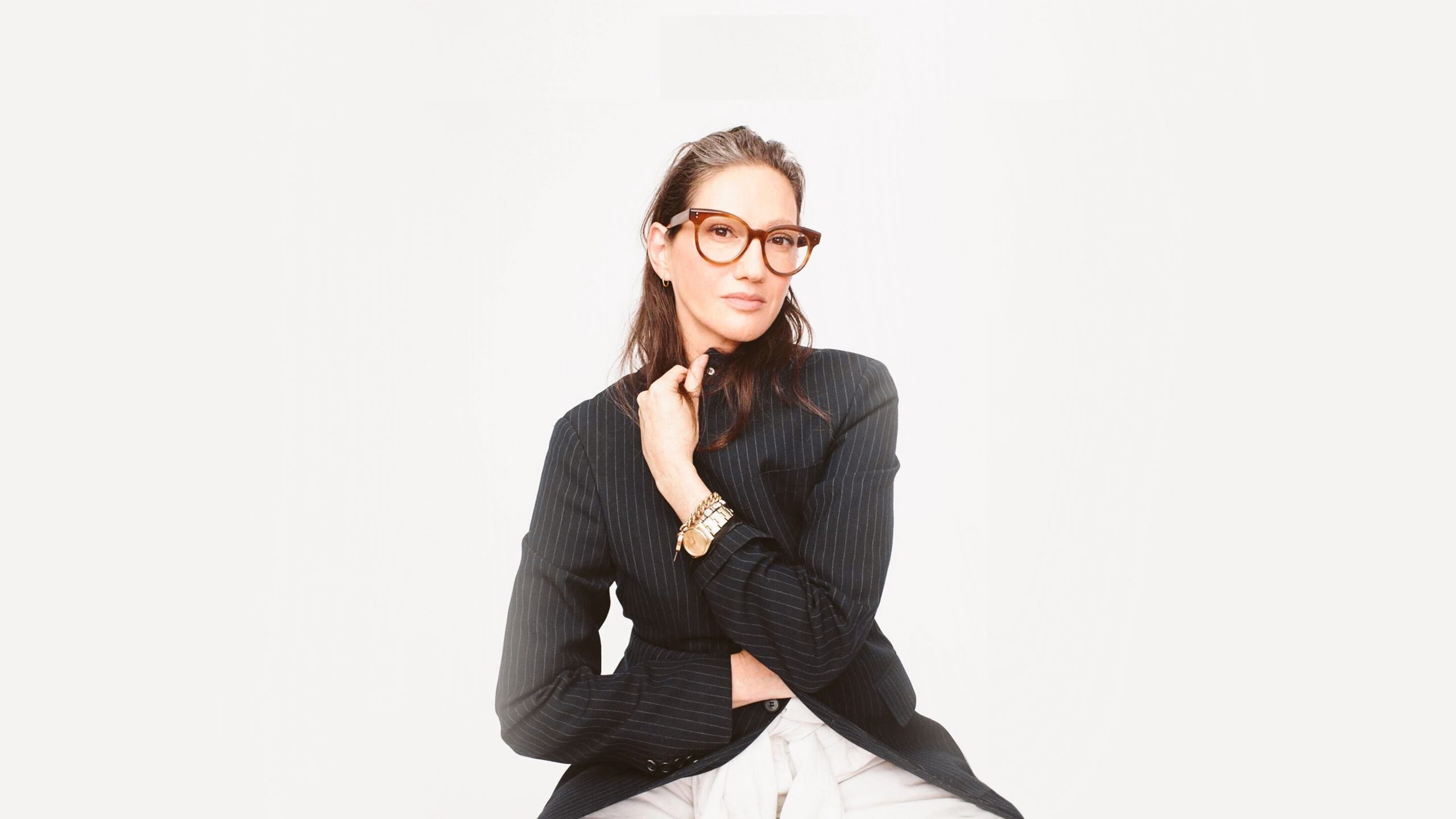 After nearly three decades in fashion and serving as the face of J.Crew at the end of the aughts, you might feel like you know Jenna Lyons. The fashion designer turned business personality turned creative entrepreneur has had nearly four years out of the fashion industry following her 2017 departure from J.Crew. In this time, she has explored other creative avenues and shown the world who Jenna Lyons truly is — beyond fashion.

Lyons has leveraged her creative eye and entrepreneurial spirit in major ways, including, but not limited to, a TV Show with HBO Max. “Stylish With Jenna Lyons” combined reality television, competition, and interior design with a healthy dose of pro-tips, anecdotes, and raw moments from Lyons herself. She launched LoveSeen, a brand of false eyelashes stemming from her own personal struggle with Incontinentia Pigmenti, and worked on the development of a boutique hotel in the Bahamas. She later consulted for the legendary Tishman Speyer in reimagining New York City’s famed Rockefeller Center.

And that’s only the beginning.

For the first time, Lyons has been able to share her own point of view with the world and it’s nothing short of remarkable. We sat down with the fashion icon to discuss her newest ventures, the root of her inspiration, and how she’s been able to rē•spin her life and career after spending 27 years in the fashion industry.

Take us back to the beginning before you became the “woman who dressed America.” When did you first realize your creative ambition?

My first experience with creativity was in a home ec class in 7th grade. Being 6 feet tall at age 12 doesn’t exactly work with the boys or the teen clothing department. I started making clothes for myself and found classmates wanting me to make things for them as well. It was an incredibly rewarding experience to make something with my hands and to have that be reflected back in a positive way.

Since leaving J. Crew, you launched a new beauty brand, appeared on television, as well as working on several other creative projects. Talk to us about what drew you into each of those ventures.

The beauty project is deeply personal. I don’t have any eyelashes myself, so I found myself obsessing over eyelash extensions and false eyelashes. I realized that there was a pretty narrow view of what false eyelashes were in the market; quite dramatic, always shown with quite intense makeup looks. I thought there was something different I could share. Working with Troi, a makeup artist friend I’ve known for 20+ years, we’ve created a line of eyelashes that feels different and provides a new perspective on this category (at least I hope).

The TV show I kind of fell into. I met a producer, Matt Hanna, who somehow convinced me that I could do TV. It was one of the most challenging, but also incredible experiences, but also a SH*T ton of work and very exposing.

The hotel project was literally, believe it or not, due to my friend Susie Park sliding into my DM’s. Through a course of random lunches and meetings, I ended up working on a ground-up build in the Bahamas, working on everything with the architectural team, landscape team, overseeing retail, interior design. It’s been so fun and all I want to do is lay on a beach. 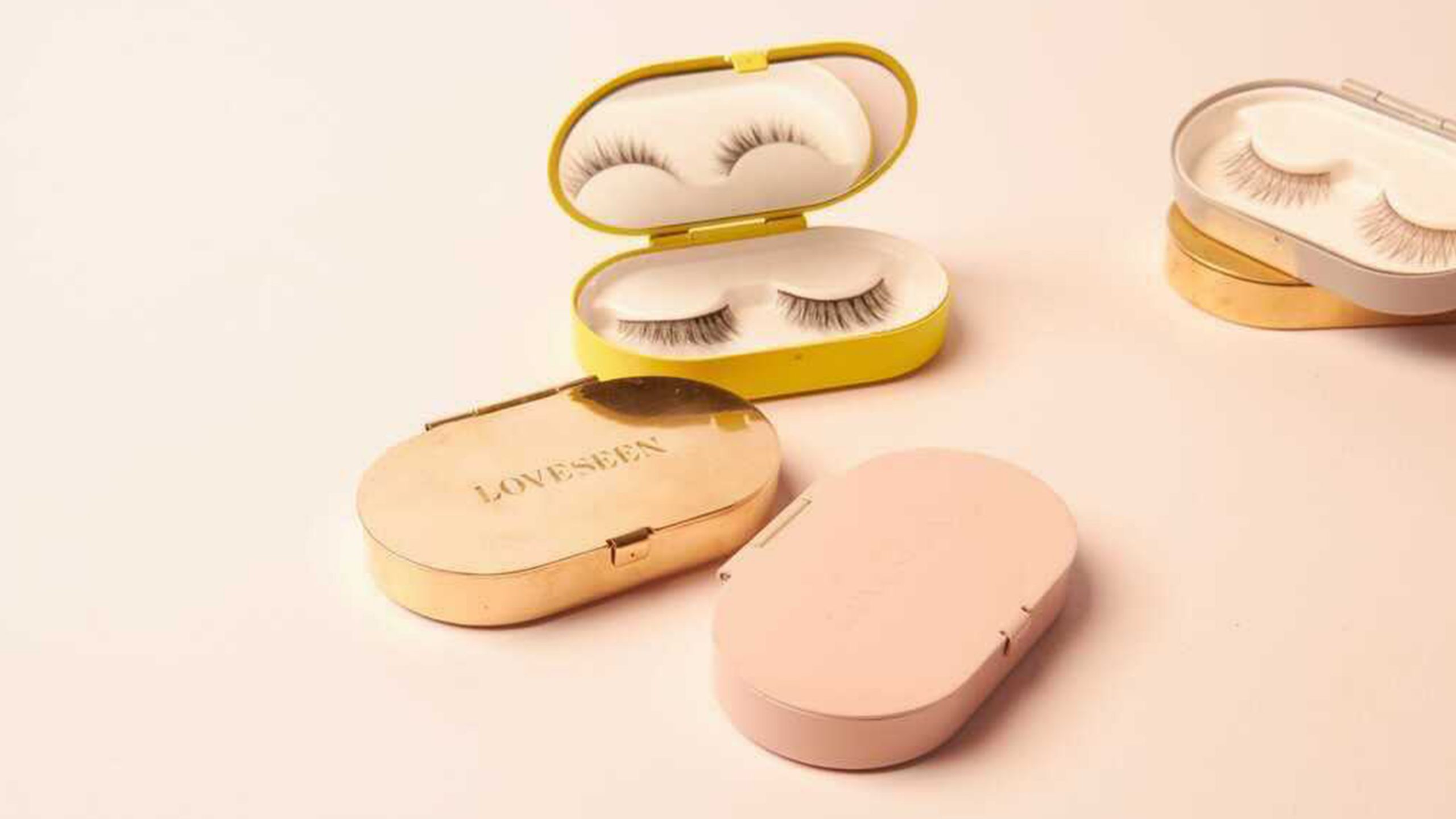 In the series, you talk about what you wanted next following your exit from J.Crew. You knew that you didn’t want to not have fun or to work with people you didn’t love. What struck this realization?

My job had gotten quite big over the years, and in an organization of that scale, you’re bound to run up against challenges, whether it be challenges that are team-related or business. The complexity of that dynamic can really take away some of the joy and creativity. I wanted to be closer to the creative process and have a smaller team that I could really feel connected to. There is an intimacy and freedom of working with a small, close-knit team that is not replicable in an organization of a thousand plus people.

There are times where we’ve all felt like we’ve been pushed to our limit, and we make it through. How have your past four years outside of the fashion industry challenged you and how have you overcome them?

It’s been one of the most challenging times of my life, albeit, inspiring and exciting. There is a lot of fear involved in doing things you’ve never done before, but still being thought of as the “leader of the project.” I don’t know if I’d say I’ve gotten through it, I’m still in it. Everything I’m working on is in process. Oddly enough, I’m in a total growth and new beginnings stage, which most people are doing when they’re 22.

You’ve called the show the first time sharing your point of view with the public. Was there fear associated with that leap?

Oh my god, it was intensely terrifying. I think when your company goes from a small, mom-and-pop company to a billion-plus company. and you’re able to see your mark on that, you are able to see that, in some way, you have contributed to its success. I never could do any of it on my own and worked with a talented team, so there’s that real underlying fear of, “Can I do this myself?” Yes, it was absolutely terrifying. It still is. Every day. 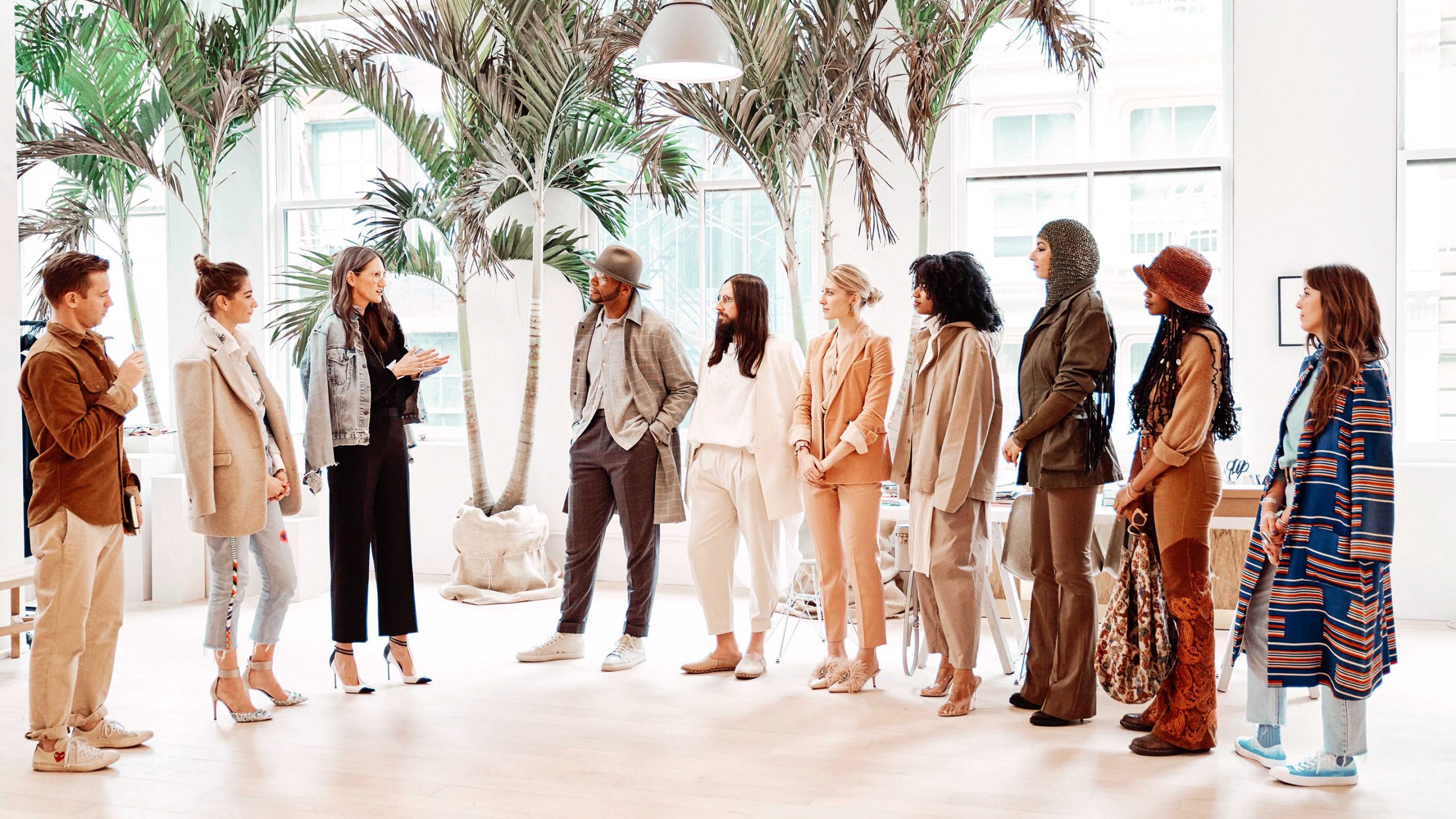 Our brand ethos is: Once you CONNECT to yourself, NOURISH your soul, STRENGTHEN your body, AWAKEN your mind, and GIVE back, you will realize ETERNAL beauty. How would you say these 6 pillars align with your beliefs?

I couldn’t say it as well as you did, but I deeply agree with that. Putting yourself in a position of vulnerability allows for things to come to you, doors to open, possibilities. I think my ability to be open and transparent serves me well, and I feel more comfortable in my skin.

Do you have a wellness practice that you follow religiously? What is something that you find time to do for yourself every day?

I have a group of about twelve women, and every morning we get on a Zoom call and we do half an hour (and an hour on the weekends) of exercise. While I’ve never liked going to classes or the gym, I absolutely love knowing that there are twelve supportive, funny, beautiful faces on the other end of the Zoom call that are there. All we’re doing is taking a small amount of our time to do something good for our bodies. It’s been so rewarding and I’m so grateful.

I connect with my style when I wear…Fill in the blank by describing an outfit that makes you feel most like yourself.

These days, my bathrobe and slippers.

How would you say you’ve rē-spun your life after J.Crew?

What advice would you give to someone looking to take a leap of faith and rē•spin their current situation?

I think I’d just assumed when I left J.Crew that I would take another job in fashion, and when that didn’t come my way, I found myself more open to taking other phone calls and conversations because fashion just didn’t seem possible or likely. Had that not happened, I would not have been open. If someone called me prior and asked me to do a hotel, I would have said no, I can’t do that, that’s not what I do. Having the opportunity to really try things out and be more open has been an absolute blessing. 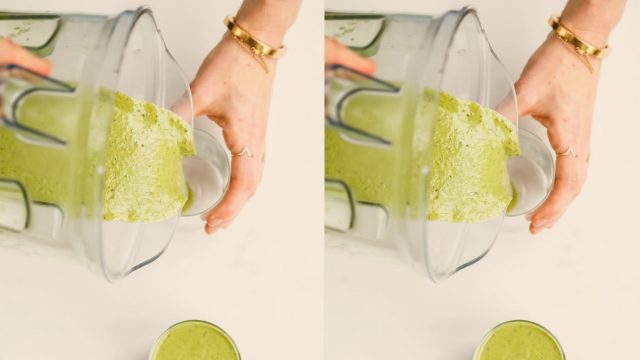 How and Why to rē•Create Your Diets More Mindfully

Considering your relationship to your diet.
By: rē•spin 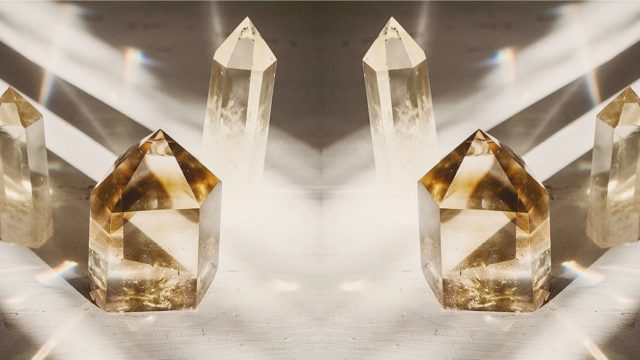 How to Charge Your Crystals with Intention

Plus why their sourcing matters.
By: Jessica Ourisman 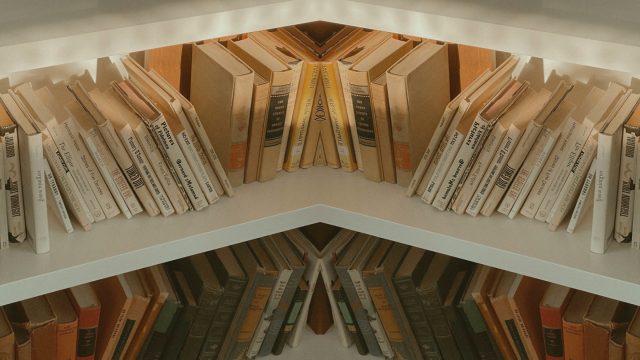 Sit back, relax, and open your mind to new ideas.
By: rē•spin