The Wim Hof Method Makes “Mind Over Matter” A Reality

Let the body do what the body is capable of doing. 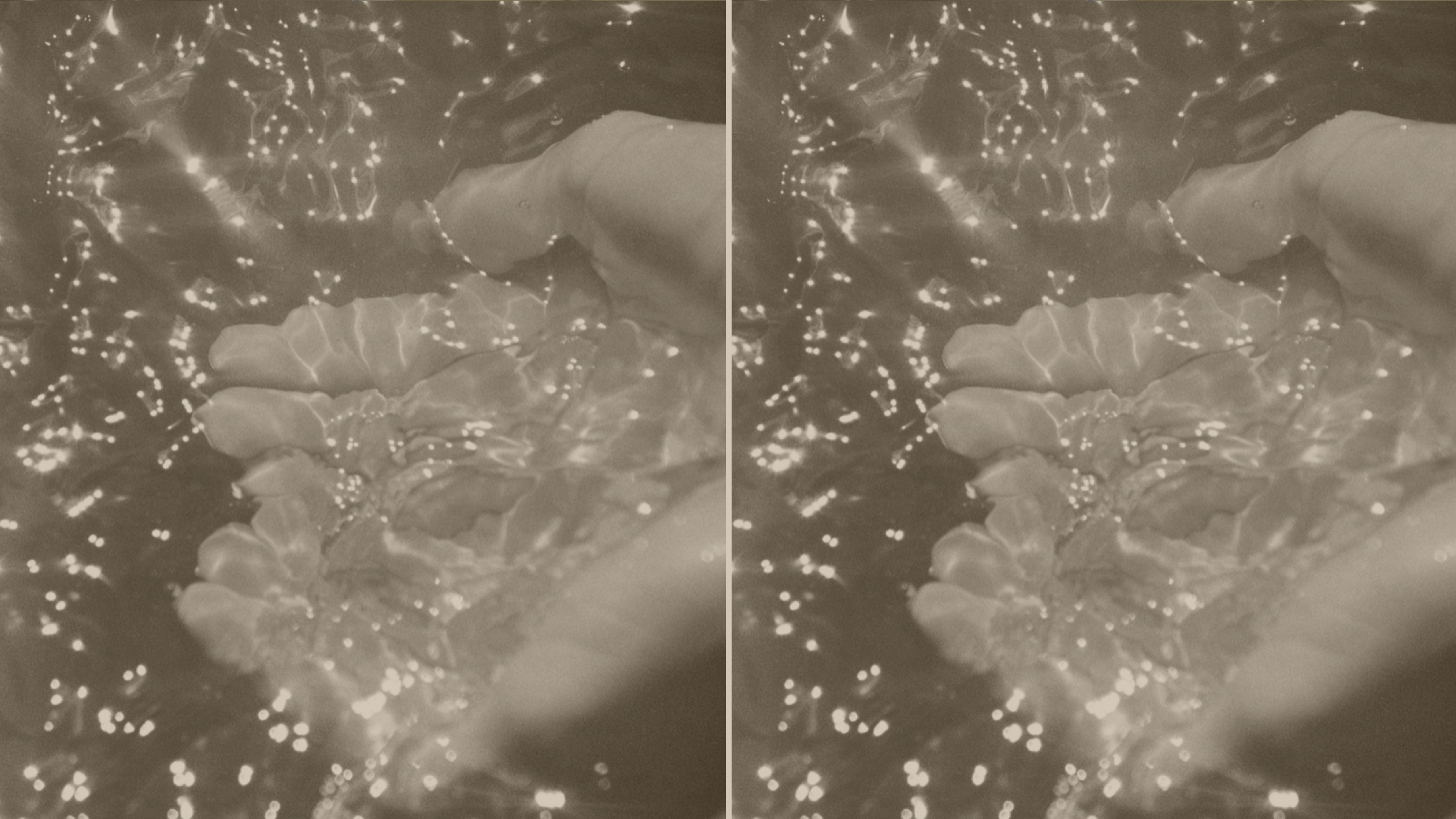 Perhaps you’ve heard of Wim Hof, also known as “The Iceman,” whose superhuman feats have set 26 different world records. Among them? Sitting submerged in an ice bath for nearly two hours, climbing Mt. Everest wearing nothing but shorts and sandals, and running a marathon in the Namib desert without water. But Hof is adamant that each and every one of us is also capable of unlocking the body’s hidden strengths. The philosophy behind his eponymous Wim Hof Method is that the contemporary human experience is disconnected from the primal inner-forces of survival. His method seeks to consciously rē-awaken these physiological capabilities in a three-part practice that focuses on breathwork, mindset, and cold exposure.

Hof himself points out in VICE: The Superhuman World of Wim Hof that he is not the first to achieve unbelievable physical feats. He is, however, the first to bridge the gap between them and the science behind his method. In 2011, he underwent his first clinical trial to help researchers better understand the mechanisms engaged by his method. The findings caused the medical world to rē-think one of its foundational beliefs regarding the autonomic nervous system.

His global fan-following attests to the method’s efficacy. “I would have paid $10,000 for this, but that would not be enough because this has changed my life,” one testimonial reads on wimhofmethod.com. “There is a stillness inside me now, and what I am really amazed by is [that] the peace lasts.” Practitioners cite improvements in mental health symptoms, ranging from stress tolerance to reduced anxiety, panic attacks, and depression — which makes sense considering Hof initially developed the method to manage his grief following his wife’s 1995 suicide. As Joey Hauss, Level 2 Certified Wim Hof Method Instructor and Jiu-Jitsu Black Belt, says, “Wim’s method has inspired a lot of people to rē-think how accessible health, wellness, and happiness are. It seems that most people aren’t taught just how powerful and able we are to be in full control of our own happiness and sense of well-being.”

The Wim Hof Method and The Mind

“In my experience, the main pillar is the mindset (i.e., commitment), and the breathwork and ice baths are powerful tools in developing that mindset,” Hauss tells rē•spin. “In one session of breathwork, you come in direct contact with the realization that in simply breathing a certain way, you access a level of awareness in yourself that for most people was not thought to be possible.” Hauss was already a practitioner of breathwork and cold water immersion due to his high-level training in Jiu-Jitsu, but the Wim Hof Method was different for him. “It has changed my entire outlook on life,” he says. “I immediately saw how powerful the breathing techniques and cold water immersion were.”

He shares that after a morning session of breathwork, he feels calmer, centered, more grounded and that his perceived stressors feel more manageable. “Through regular breathwork and cold water immersion, I’ve really felt more in control of my nervous system. I can now feel stress in my body before my body becomes overwhelmed by it,” he explains. As Dr. Charles Tabone, Naturopathic Medical Doctor at Pause Studio, explains, there are mental benefits to staying calm in the presence of internal resistance and stressors — like staying put in freezing cold water — building a sense of self-mastery over time. “It’s no wonder the Navy Seals make cold water a focal point of BUD/S training,” he says.

The Wim Hof Method and The Body

Hauss recounts commonly-cited benefits including the reduction of anxiety and inflammation, improved immune and cardiovascular health, greater alkalization of the body, and an overall quieting of the mind. “There are so many benefits to cold water immersion, and the practice dates back millennia,” explains Dr. Tabone. “Positive stressors encourage our bodies to adapt in advantageous ways, having both physiological and cognitive effects.” Physically, he references the anti-inflammatory effects of constricting peripheral vessels, while drastic temperature changes can yield the production of mitochondria, an increase in resting metabolism, and the release of endorphins.

“Wim Hof has challenged medical dogma and brought to our consciousness the power of the human body, specifically as it pertains to the autonomic nervous system” Dr. Tabone continues. “Through practicing his methods, he was able to blunt the [formerly believed to be automatic] response to an injection of bacterial endotoxin,” he continues. “What was more shocking was how he trained a novice group of volunteers to do the same thing.” This essentially means that in the study, the group trained in his method successfully curbed immune symptoms while the untrained control group became violently ill. The findings proved that Hof’s three-part methodology enabled the voluntary (innate) influence over the body’s nervous and immune systems — a demonstration of “mind over matter” that was previously believed to be impossible.

Hauss emphasizes that the practice can be adjusted to suit your needs and schedule. However, the ideal recommended breathwork practice consists of three-to-four rounds of 30 breaths of deep inhales and exhales in which you are instructed to “let go.” Each round is concluded with an exhaled breath hold that is held for as long as you are comfortable with, before taking an inhale and holding at least 15 seconds. The truly remarkable thing about the breathwork — which is characterized by taking in more oxygen than you exhale — is that after each round, you will be able to hold your breath for much longer than expected (in the ballpark of 90 seconds to two minutes).

As for the cold immersion training, you don’t have to jump right into an ice bath or start taking hikes in the snow to get the benefits. You can ease yourself into the practice of taking cold showers, working your way from twenty seconds of cold water up to the full two minutes. The truly devoted, you can buy an inflatable tub and fill it with ice cubes for two-minute soaks.

If you can’t meet with an instructor in person, you can always try the mobile app. It comes complete with guided breathwork sessions pre-recorded by Hof himself, timers for each breath-hold and cold showers, challenges, and instructional videos. It’s worth checking out if just to catch a glimpse of the seemingly superhuman, 62-year-old Wim Hof. “Wim is a wild man. He is one of the freest people I have ever come into contact with. He is fully in the moment,” says Hauss. “I’m inspired by Wim as he has dealt with so much, yet still seems so genuinely happy.” 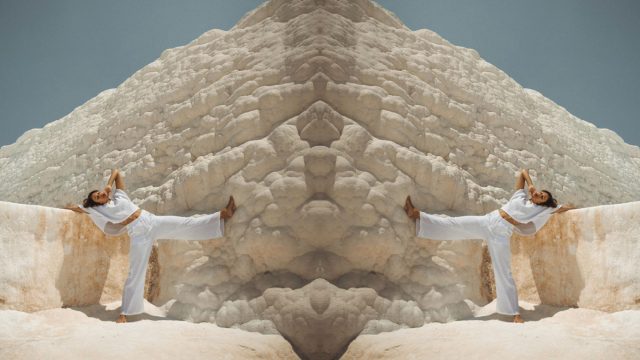 Breaking Down the Dimensions of Self-Care

It’s time to dive deeper into your self-care practices.
By: rē•spin 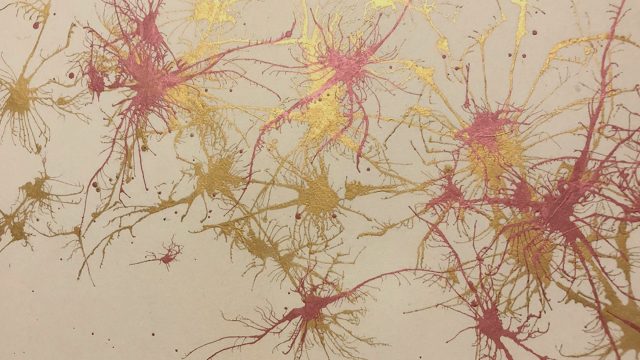 TMS: Harnessing Neuroplasticity is the Newest Frontier in Mental Health

Think of it like Crossfit for the brain's "anti-depression" muscles.
By: Jessica Ourisman 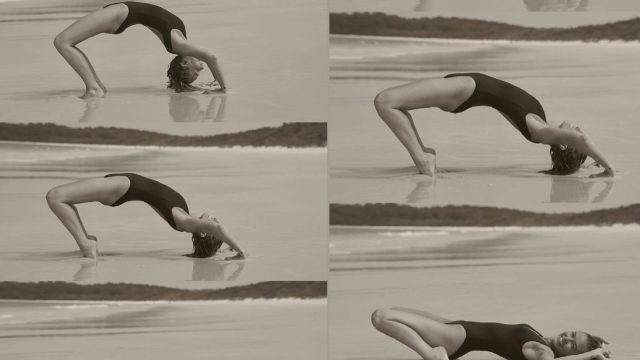 How and Why to Achieve High Vibe States for Emotional Wellness

Tending to your vibrational frequency.
By: Jessica Ourisman